Police say missing mother and daughter being treated as murder 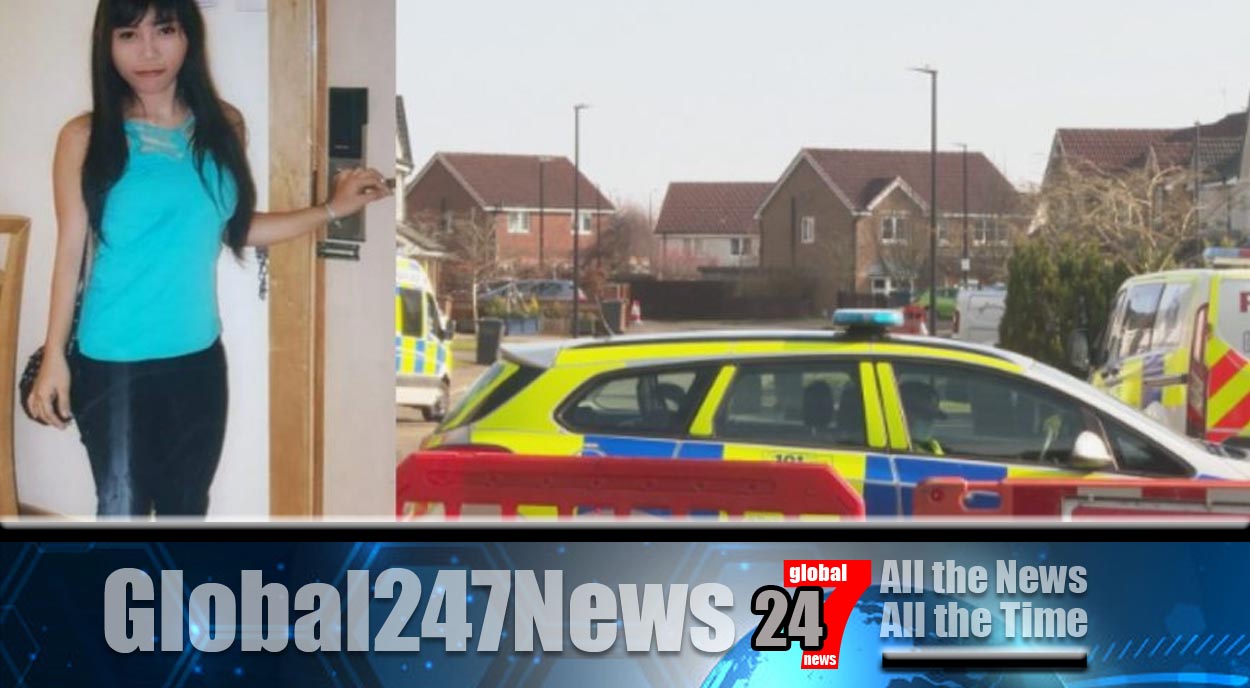 Police have said the disappearance of a mother and her daughter is being treated as a murder investigation.

Police say missing mother and daughter being treated as murder: Officers are still searching for the bodies of Bennylyn Burke, 25, and her 2-year-old daughter Jellica from South Gloucestershire. A 50-year-old man has been arrested and charged in connection with their deaths. Police said in a statement that a second child who disappeared with them has been found safe and well.

Detective Superintendent Graeme Mackie said “We are now treating the disappearances as a murder investigation and I would urge anyone with any information to please come forward and speak to us. This is a complex enquiry involving both local officers in Dundee and specialist resources from across Police Scotland. Bennylyn’s next of kin have been updated on the arrest and are being supported by colleagues from Avon and Somerset police.

Our thoughts are with her family and friends at this very difficult time. There will be an increased police presence in the area for a considerable period of time and I would like to thank the local community for their co-operation.” According to police Ms Burke was last seen at her home on 17th February. She and her two children were reported missing on 1st March. Avon and Somerset police issued an appeal for her whereabouts two days later.

The suspect was arrested at an address in Troon Avenue on Friday. He is due to appear at Dundee Sheriff Court on Monday. Forensic officers and police were still at the scene on Saturday. Detective Superintedent Mackie asked anyone with information to speak to local officers or to call Police Scotland via 101.