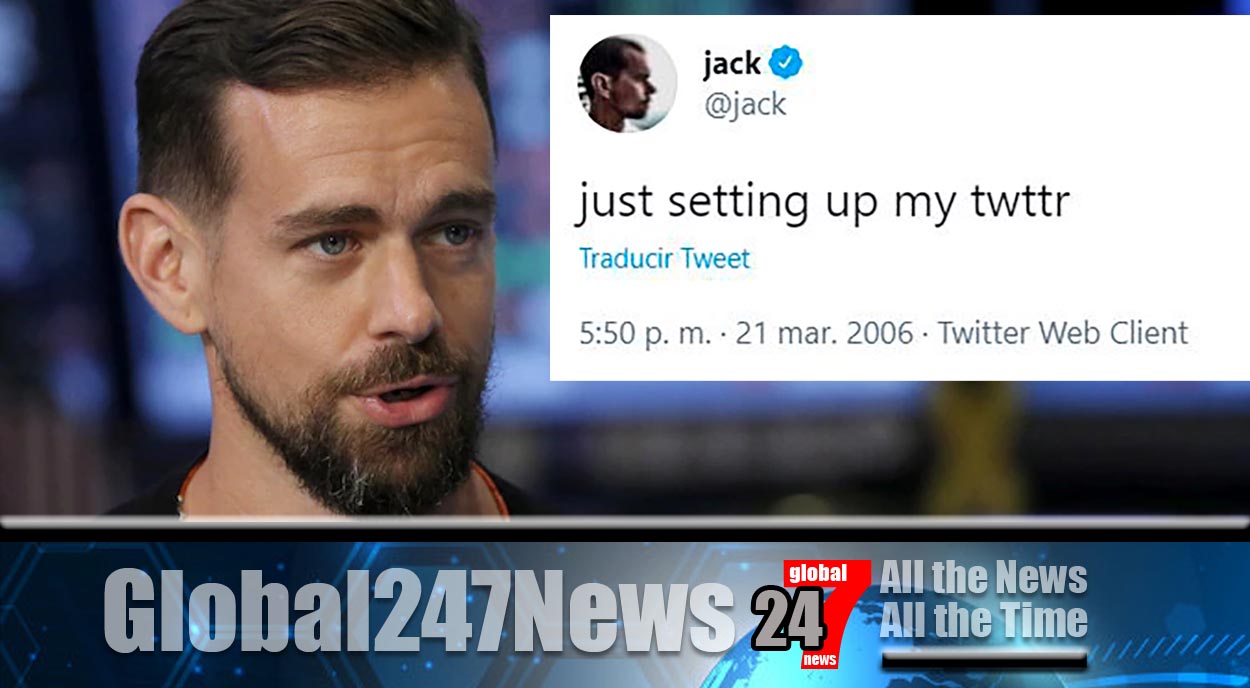 First ever Twitter tweet could sell for over $2000000: It was made by owner Jack Dorsey some 15 years ago. All it says is “just setting up my twttr”. Dorsey says it is being auctioned as a unique digital signature. Earlier on Friday the Twitter co-founder tweeted a link to the post for sale. Within minutes it had received bids of nearly $90,000 on ‘Valuables by Cent’, a Twitter marketplace.

Previously, older bids believed to be from December for the signature were listed. However, it appears to have gained momentum after Dorsey put the link online. The tweet, originally made in March 2006, is thought to be the most famous ever on the site. At 5am on Saturday the latest bid was $2 million.

This bid was made by Justin Sun, a cryptocurrency pioneer. Valuables by Cent compares buying tweets to purchasing baseball cards, saying. “There is only one unique signed version of the tweet, and if the creator agrees to sell, you can own it forever.”

When sold, the successful bidder will get an autographed digital certificate, signed using cryptography, that will include metadata of the original tweet, according to the Valuables website. The tweet will still be available to view on the website.