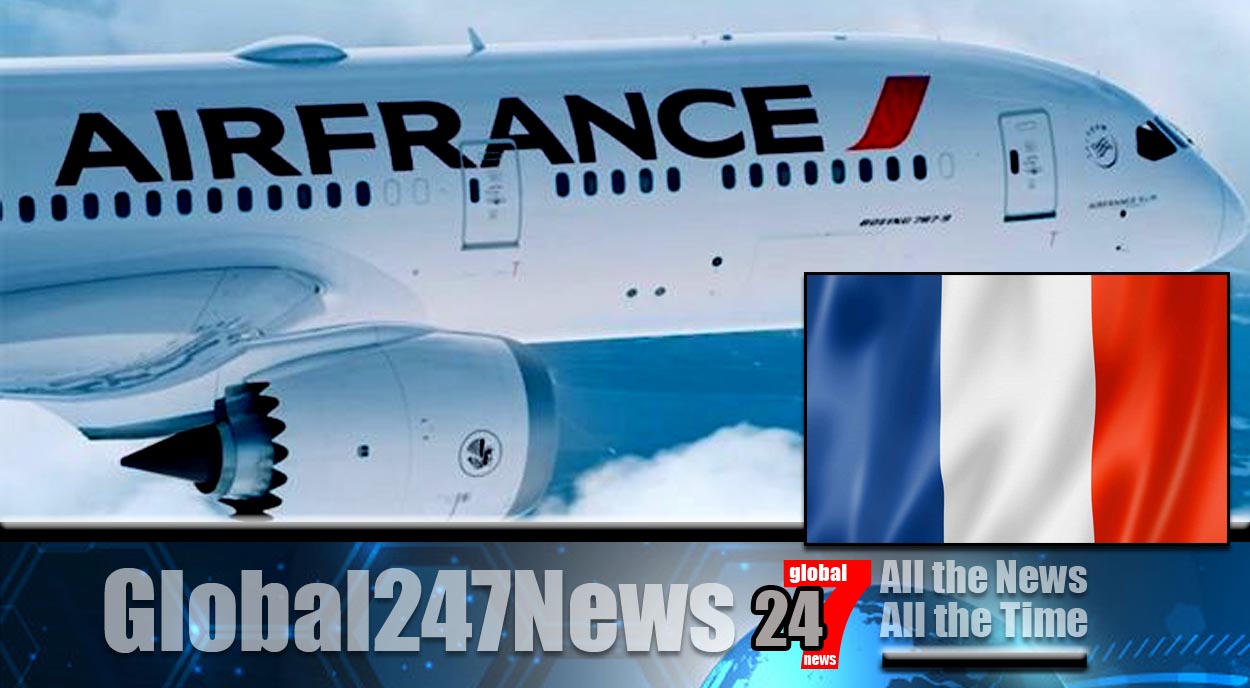 Bulgarian officials said on Saturday an Air France flight made an emergency landing.

Air France flight forced to land in Bulgaria after disruptive passenger problem: It was due to them having a “disruptive” passenger on the plane. The flight, from Paris to New Delhi, made the landing at Sofia airport at 5pm on Saturday. Ivailo Angelov, an official at the National Investigation Agency, said the passenger, an Indian citizen, caused trouble from take off.

Earlier, He allegedly quarreled with other passengers, assaulted a flight attendant and pummeled the cockpit’s door. His behaviour was so bad the pilot was prompted to ask for the emergency landing at Sofia. He was removed from the plane and charged with endangering flight safety.

Presently, He has yet to be named. If found guilty he could face a ten year jail term. After the incident the flight resumed it’s journey to New Delhi. Angelov said “We are investigating both his actions and his motives. There is no reasonable explanation for his behaviour.”