PR company boss resigns after “We do not employ blacks, gays or Catholics” social media post 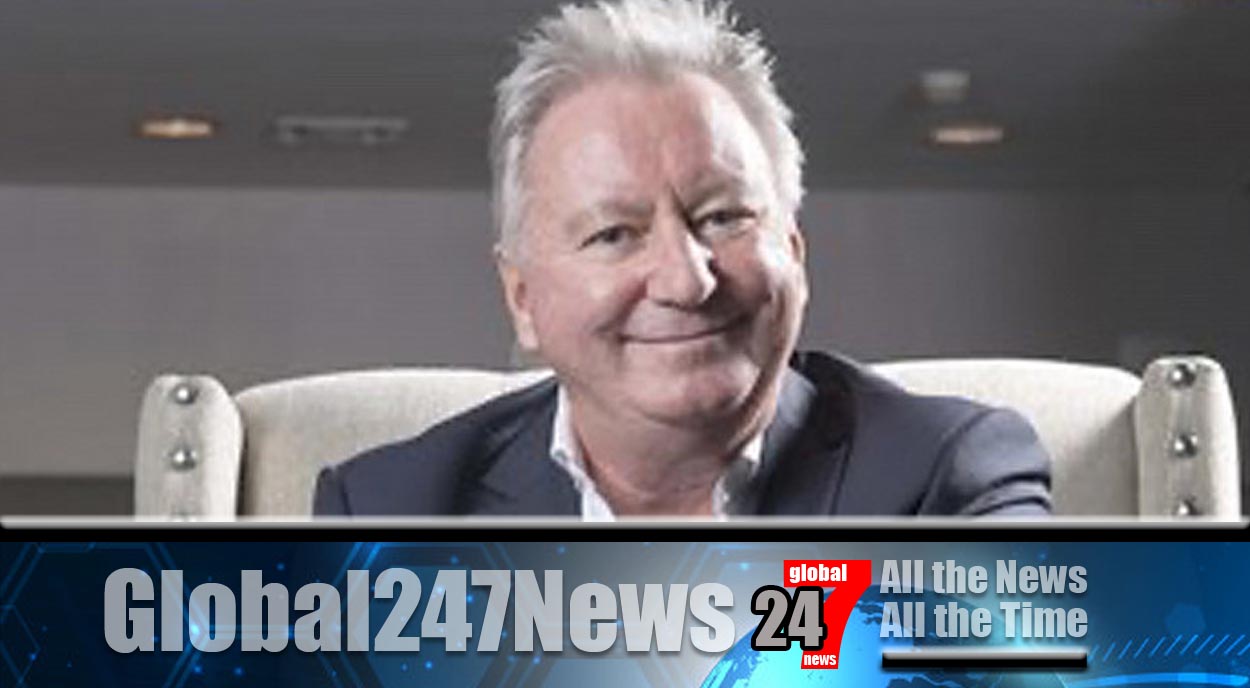 A PR company boss has resigned after his ‘tone deaf’ social media post.

His company, Beattie Communications, boasts Tesco and the Vue cinema chain among it’s clients. Gordon Beattie started the company 40 years ago. Mr Beattie said he posted with the “best intentions” however he admitted that he had used inappropriate language. Beattie Communications has nine offices throughout the UK and is based in Scotland.

His post reads “At Beattie Communications, we don’t hire blacks, gays or Catholics. We sign talented people and we don’t care about the colour of their skin, sexual orientation or religion.

That’s the way it should be with every company – only hire people for their talent, experience, knowledge and wisdom.” After initially apologising for the wording, saying it was deliberate to emphasize the company’s talent, he later resigned.

His resignation statement said “My post was issued with the best of intent, but it did not take account of the complexities of creating a level playing field – of which I am well aware – and the language I used was inappropriate. I am truly sorry for the embarrassment I have caused the wonderful team across the business and our clients, and for the offense it has clearly caused.

It’s a wrench to step down as chair but I feel I have no alternative. The time is right to go.” Beattie Communications chief executive, Laurna Woods, said Mr Beattie was “out of touch”. She added “I’m personally saddened that he has chosen to resign as I have worked closely with him for 25 years and I can testify that he does not have a prejudiced bone in his body.”