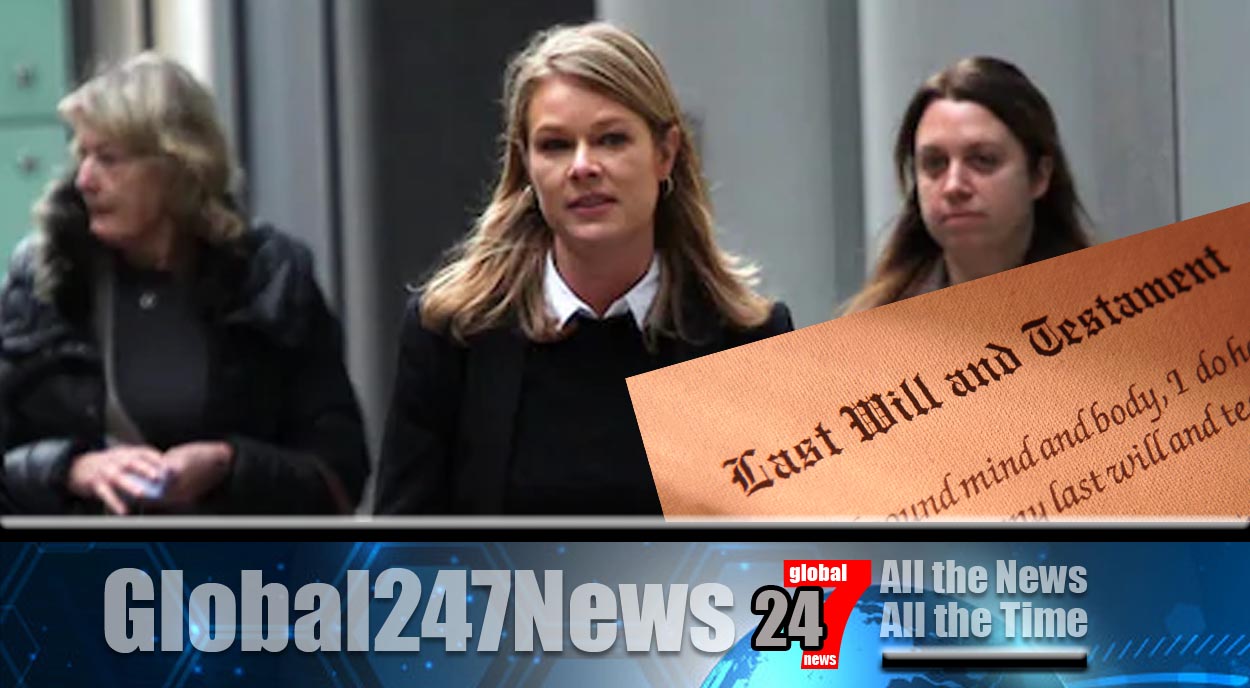 The two daughters of a late banking executive are suing their stepmother for millions.

Late banking chief’s daughters sue stepmother over £7 million will: They have taken her to court after their father wrote them out of his will. The late chief executive of the merchant bank Singer & Friedlander, Tony Shearer, is said to have left a £7 million estate. He passed away in 2017 aged 68. His two daughters, Juliet Miles and Lauretta Shearer, are suing for money to replace the “generous” amounts he gave them to live on when he was alive.

When he died he left everything to his wife, Pamela Shearer, the girl’s stepmother. She told the High Court that the girls were only interested in their father’s money. Mrs Shearer’s lawyer, Barbara Rich, said on Friday that Mr Shearer had made it clear in letters and emails that he disapproved of his daughter’s lifestyle and “demands for money”.

The court heard that he wanted them to be financially independent and was “disappointed” in them. The lawyer read from a letter Mr Shearer wrote after giving each daughter £185,000 to purchase a home. It read “Once I started working aged 19, I never expected any money from my father or mother…I think that you have already received almost everything that you can expect. From now on, you are on your own financially. I would not approve of it any other way.

You can expect the odd present – probably a lot smaller than you might think appropriate – and my love, company, advice, support etc.”

In another letter he described their teenage years by saying “We had alcohol, clubbing, boyfriends, mostly ghastly ones, and lies, lies, lies”. The sisters are suing Pamela for “reasonable provision” from the estate, claiming their father “changed” when he married Pamela and unfairly left them without financial support. Mr Shearer’s will left £2,184,976 to Mrs Shearer.

However, Jordan Holland, the daughter’s lawyer, said that if you added up vintage collections he owned such as wine and family heirlooms, his estate was estimated to be worth £7 million. Holland said “The deceased continued to provide a high standard of living for Juliet and Lauretta into their adulthood and after they left university.

This included regular luxury holidays with him and Jennifer, or him alone, to spend quality time together, membership of the Hurlingham Club, housing at the family home into their 20s and thereafter the discharge of rent on their flats, together with a regular maintenance allowance and other ad hoc sums.” The court heard 68-year-old Pamela is defending the claim and said that her stepdaughters “lived beyond their means”. The hearing continues.