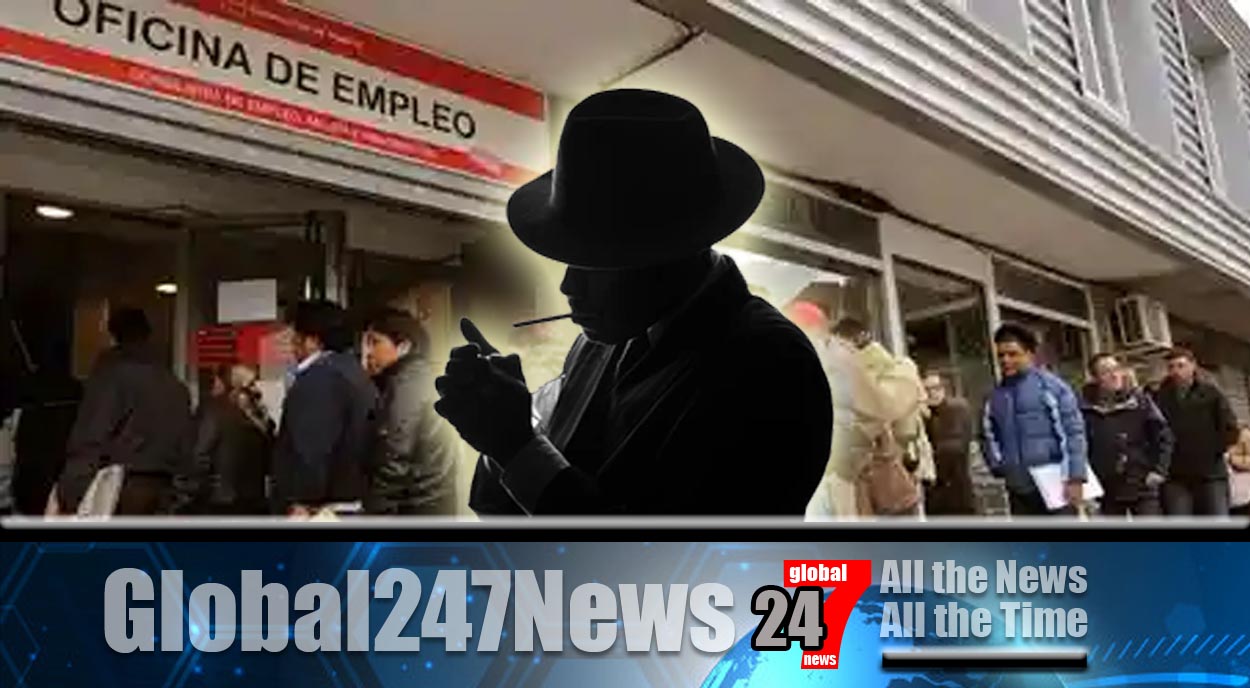 A mafia boss who allegedly ran the cocaine trade in Rome has been arrested.

The 66-year-old was arrested by Spanish police on Friday while looking for a job. He faces extradition to Italy where he is accused of bringing drugs into the country in 2018. After the drugs were intercepted in France a court in Rome issued an arrest warrant. Refrigeri was believed at the time to be living in the Costa Del Sol, Spain.

It is alleged he trafficked drugs between the Costa Del Sol and Italy. Spain’s Civil Guard said Refrigeri no longer lived in a luxury villa as he had before, and now stays in a more modest flat.In a bid to “go straight” he had registered as a foreign national at a Spanish police station and was actively looking for work.

Spanish police were working with the Italian Carabinieri when the mafia boss was arrested. Sources say the Banda della Marranella gang worked with British drug gangs to transport hashish from Spain to Italy. The drugs were transported in caravans driven by fake tourists from Spain to Italy.