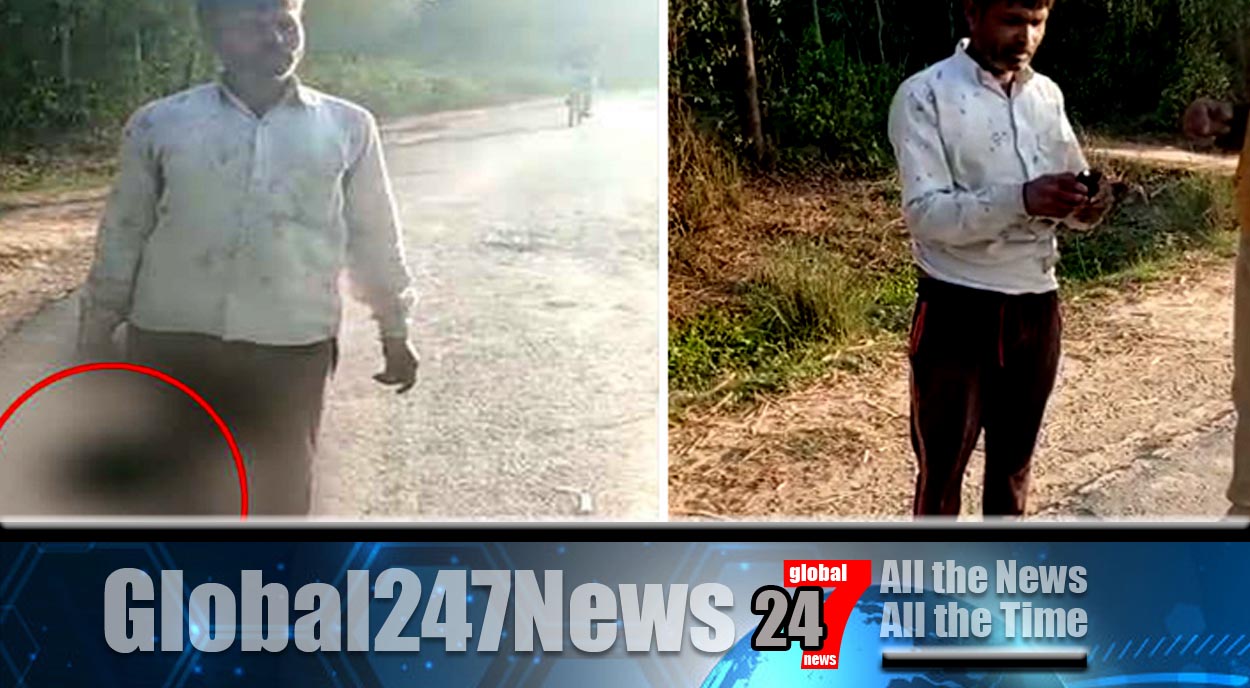 A man in India was spotted on Wednesday carrying his daughter’s severed head to a police station.

Father carried daughters severed head to police station: The incident, in the Uttar Pradesh region, has sent shock waves throughout the community. The father, Sarvesh Kumar, was seen walking with the head towards a police station. According to reports he told police he had killed her after disapproving of her relationship with a man.

Locals who saw the 45-year-old man alerted the police. When they arrived the man gave them his details and admitted to beheading his daughter. On video footage he can be heard saying “I did it. There was no one else. I closed the latch and did it. The body is in the room.” After asking him to put the head down police arrested him and took him to the police station. One picture in the station shows an officer holding the 17-year-old girl’s head by the hair. He was later suspended for his actions.

Anurag Vats, the superintendent of police, Hardoi said in a statement “When he was going out of the village, holding her head, the local police was alerted. The accused father was arrested at once. A photo that showed a policeman holding the head by the hair was circulated. It is against humanity. Action has been taken against the policeman at once.” The girl was the oldest of four children and her body has been sent for a postmortem.