Mar 4, 2021 Woman 'killed and dismembered' after being lured to stranger's flat 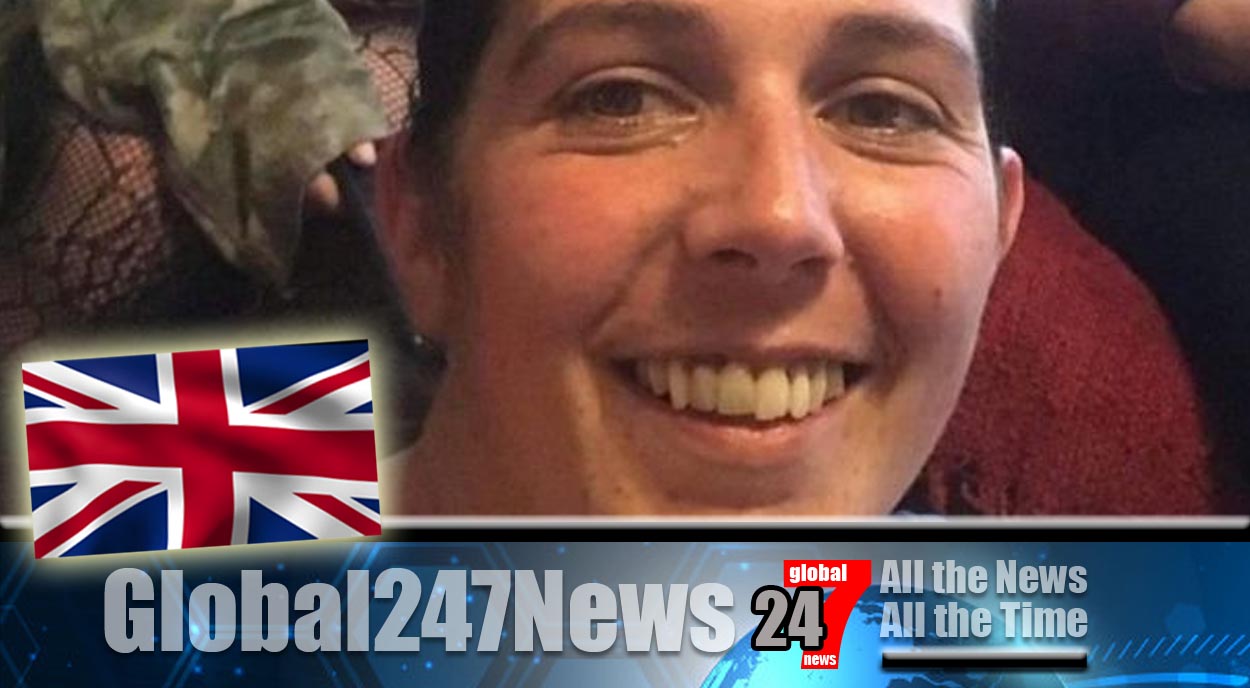 A court has heard how a woman was lured to a flat by a stranger.

Woman ‘killed and dismembered’ after being lured to stranger’s flat: The 24-year-old man then killed her and cut up her body into seven pieces. The woman, Lorraine Cox, 32, was making her way home after drinks with friends. Prosecutors said she met Azum Mangori and had a “sexual encounter” with him in an alleyway.

She was then lured to his flat above a kebab shop and murdered. Exeter Crown Court heard on Monday that Mangori tried to cover the murder up by dismembering her body. He also used her SIM card to make it look like she was still alive. Mangori denies the charge of murder.

Prosecuting, Simon Laws QC said Cox had been drinking with friends over the Bank Holiday last August. She had the “extreme misfortune” of bumping into Manori on her way home.

He said “Her whereabouts were a mystery to her friends and family for the next week. No one knew where she was – the answer was that she had been killed by this defendant.”

Jurors heard that the couple were strangers and had never met before. Laws said “He took advantage of her drunken state to have a sexual encounter with her in an alleyway. He then led her back to his room above a kebab shop in the city centre and he killed her there”. He added “He mutilated the body in other ways. He disposed of her clothing and all of the possessions she had had with her and then he took the SIM card from her phone and used it to pretend to be her, to pretend to the world that she was still alive.

In summary, he went to enormous efforts to get away with his crime, but those efforts were all in vain. He had no idea of the scale and intensity of the police investigation that was to follow.” Mangori has been charged with murder and the trial, expected to last a month, continues.