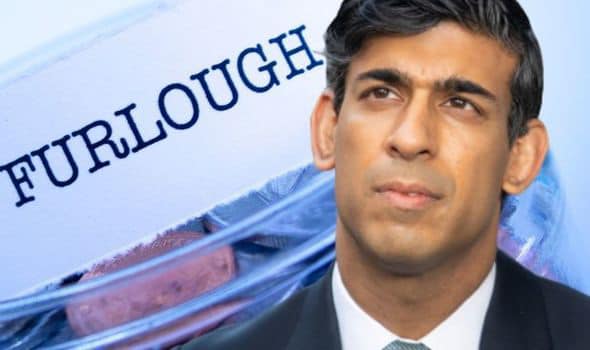 RISHI Sunak this morning sparked fears Britain’s roadmap to freedom could be delayed after he extended the furlough scheme until September.

The Chancellor said the wage-subsidy scheme is being kept in place for another six months because “things might change” in terms of easing lockdown.

Speaking during a visit to Teeside, he was asked why the multi-billion scheme isn’t being wound up earlier.

He said: “The approach we took with all of our support yesterday was first and foremost to make good on the promise we made a year ago.

“Which was to do whatever it takes to support people, families, businesses through the crisis, and the Budget set that out.

Furlough extension was a part of that, you’re right, until the end of September. And we did that for a couple of reasons.

“I wanted people to have the reassurance that we were going long’, beyond the end of the road map, because of course, things might change.

“We wanted to accommodate even the most cautious view of exiting from the restrictions.

“Hopefully that won’t happen, we are making great progress, and thanks to everyone involved in the vaccination drive for making that possible.

But it is also important to remember that, just because the restrictions end, businesses will still need to take time to recover.

“Things will take a bit of time to get back to the way they were, so I think it is important to provide that extra cushion.”