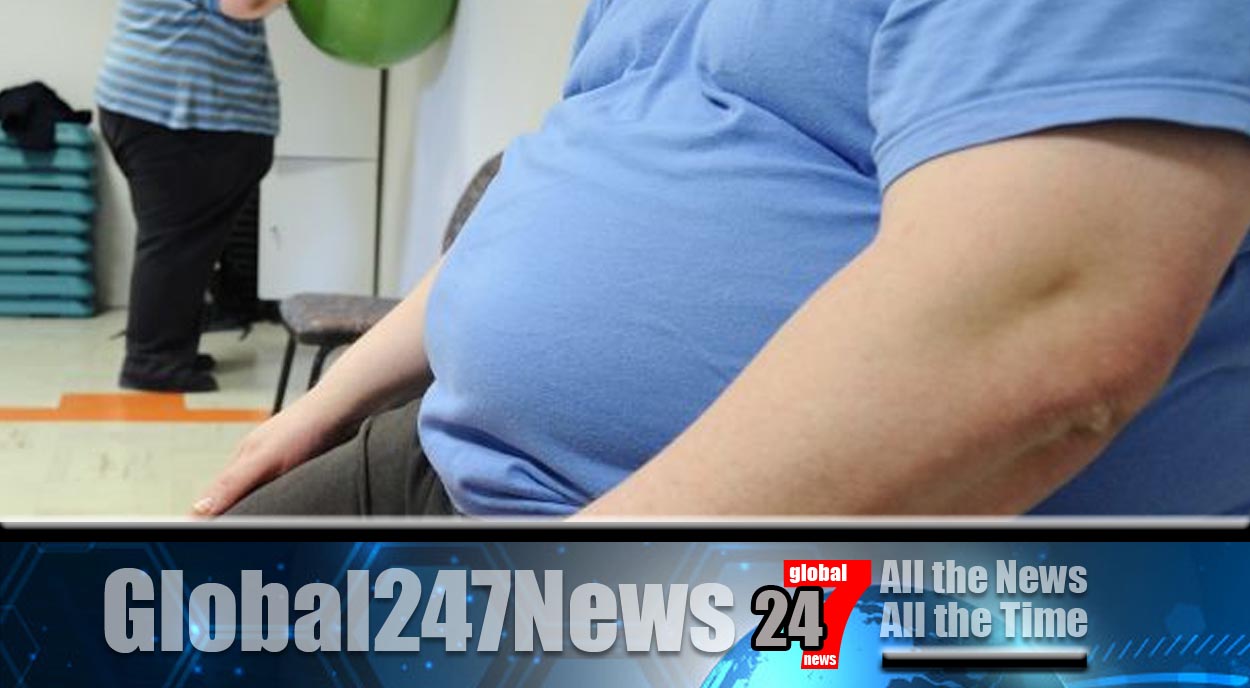 The World Obesity Federation has said hundreds of thousands of deaths from COVID could have been avoided.

Report says hundreds of thousands of COVID deaths linked to obesity: This is if the obesity epidemic had been tackled earlier. Being overweight is linked to severe coronavirus cases and death. The Federation’s report claims 9 out of 10 deaths have been in countries with a high obesity rate. It also said that death is ten times higher in those countries with over 50% of the population being obese.

They added that countries with low levels of obesity do not have high death rates. The World Health Organisation said the report should be a “warning sign”. And that Government’s should tackle obesity problems head on. Dr Tim Lobstein, who wrote the report, said. “We now know that an overweight population is the next pandemic waiting to happen.

Look at countries like Japan and South Korea. Where they have very low levels of Covid-19 deaths as well as very low levels of adult obesity. They have prioritised public health across a range of measures. Including population weight, and it has paid off in the pandemic.

Governments have been negligent. And have ignored the economic value of a healthy population at their peril. For the last decade they have failed to tackle obesity. Despite setting themselves targets at United Nations meetings. Covid-19 is only the latest infection exacerbated by weight issues. But the warning signs were there.

We have seen it in the past with Mers, H1N1 and other respiratory diseases.” Chief executive of the World Obesity Federation, Johanna Ralston, said. “The failure to address the root causes of obesity over many decades is clearly responsible for hundreds of thousands of preventable deaths.”

Dr Tedros Adhanom Ghebreyesus, director-general of the World Health Organisation, commented on the report by saying. “This report must act as a wake-up call to governments globally. The correlation between obesity and mortality rates from Covid-19 is clear and compelling. Investment in public health and coordinated, international action to tackle the root causes of obesity is one of the best ways for countries to build resilience in health systems post-pandemic.

We urge all countries to seize this moment.”