North Koreans ‘starving to death’ due to COVID pandemic

Mar 4, 2021 North Koreans 'starving to death' due to COVID pandemic 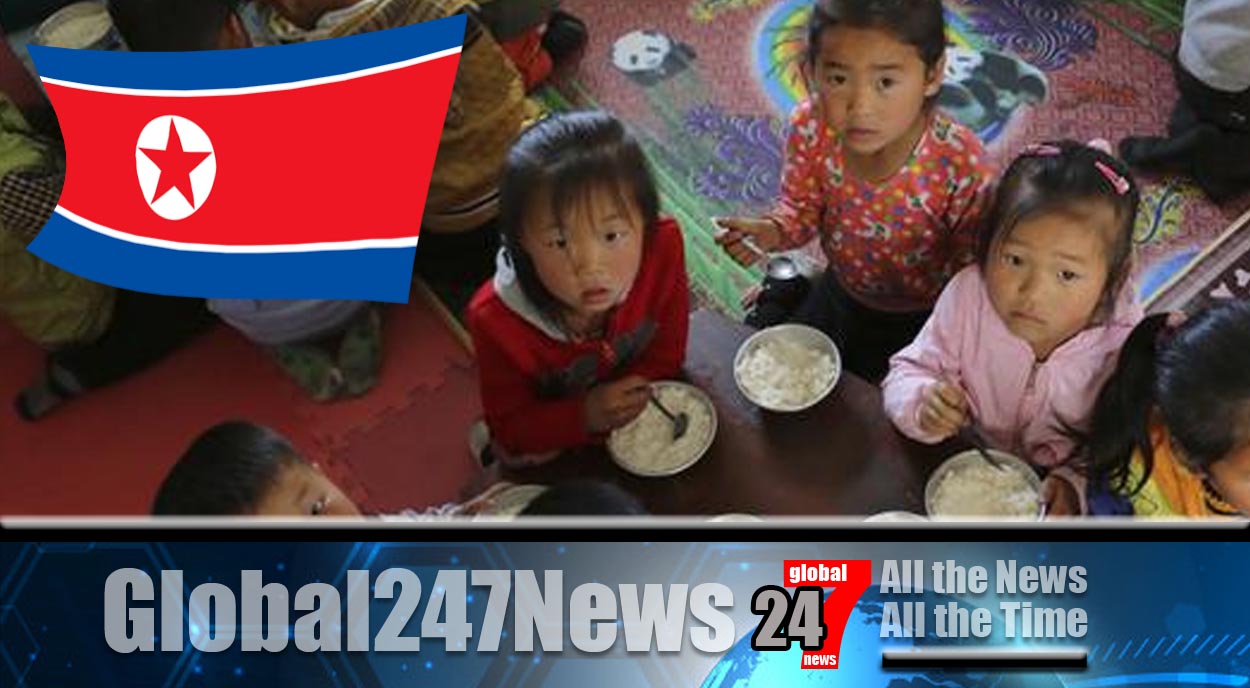 United Nations have said North Koreans are ‘starving to death’.

North Koreans ‘starving to death’ due to COVID pandemic: It is due to the huge impact of COVID on the country. UN’s Tomas Ojea Quintana said in a report economic hardship is rife for citizens in North Korea. Despite bordering China it has yet to confirm any COVID cases. However it has closed it’s borders and banned international travel.

Movement of the public has also been harsh over the last 12 months. Market activities with China have all but ceased, causing severely reduced trade. Many families rely on market trading to survive Ojea Quintana said. He added “There have been shortages of essential goods, medicines, agricultural inputs for farming and raw materials for state-owned factories. Deaths by starvation have been reported, as has an increase in the number of children and elderly people who have resorted to begging as families are unable to support them.”

Isolation with the outside world during the pandemic has “exacerbated entrenched human rights violations” he said.

He urged North Korean authorities to ensure the “negative consequences of prevention measures do not become disproportionately greater than the impact of the pandemic itself”. North Korea’s mission to the UN in Geneva have so far not replied to the allegations. Pyongyang have, in the past, rejected claims by the UN of crimes against humanity in the country.

The country claims to have had no COVID cases but it is set to receive 1.7 million doses of the AstraZeneca vaccine by the end of May