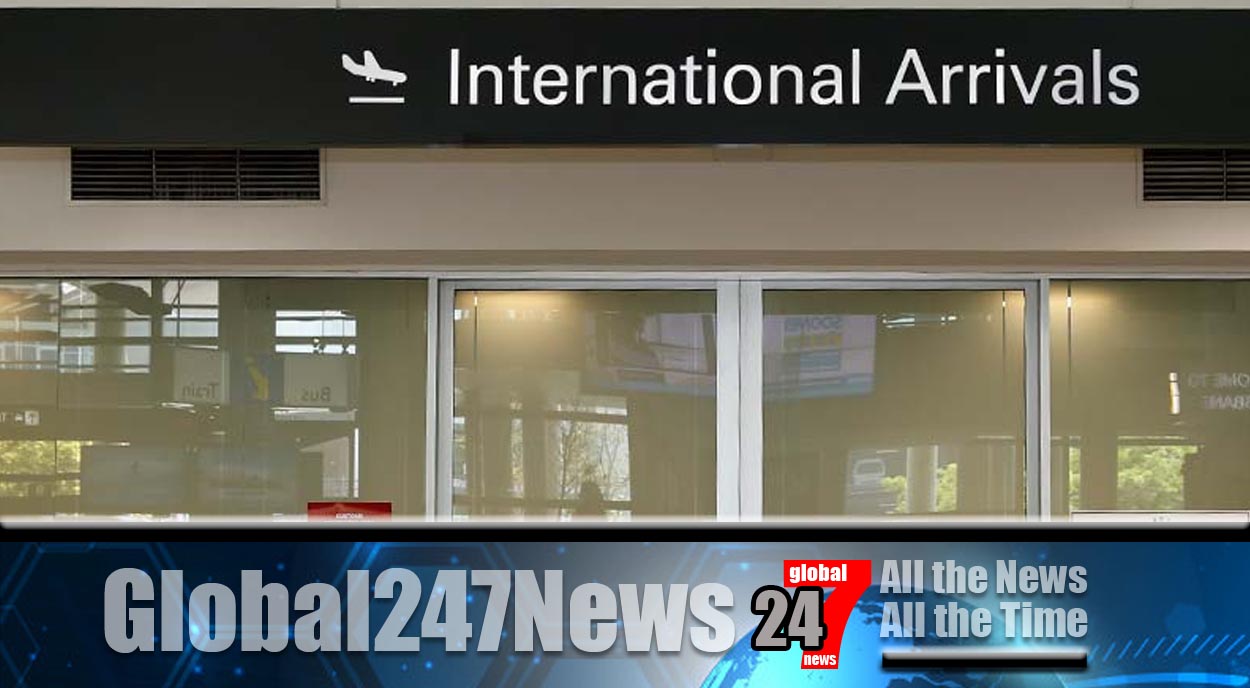 After failing to quarantine after returning from Dubai. A man and woman have been fined £10,000 each.

Man and woman get £10000 fine each for failure to quarantine: The pair were branded “selfish and inconsiderate”. The couple, from the Wirral, were handed fixed penalty notices. Merseyside police said they failed to comply with strict travel regulations. They had avoided a direct flight back from Dubai to try and get round the current laws.

A police spokesman said they had a report that the couple had tried to avoid quarantine. They were both transported to a designated quarantine hotel on Friday. Chief Inspector Chris Barnes said. “Strict rules around international travel have been put in place by the government for a reason. And to disregard them in this way is selfish, inconsiderate, and potentially dangerous.

Currently, the regulations mean that if you are a British or Irish national, or you have residence rights in the UK and are returning from a country on the foreign travel red list, you must quarantine in a government-approved hotel for 10 days.

If you are required to quarantine at a hotel, you can only arrive in England at certain ports of entry. In this instance, the pair in question avoided a direct flight route back from Dubai to one of the specified airports. In an attempt to evade this process. However, this was ultimately unsuccessful and has now resulted in a significant fine of £10,000 each.

I hope this incident sends out a clear message to anyone considering breaching travel regulations in this way. We will not tolerate it. And you will be dealt with robustly. We are at a crucial point in the pandemic. And it’s vital that everyone continues to abide by the restrictions so that we can meet the criteria needed for lockdown to ease.

By not doing so, you are not only jeopardising this process, but recklessly putting your health and the health of others at risk.”