Everett suffers ‘no guilt’ over affair with Paula Yates

Mar 4, 2021 Everett suffers 'no guilt' over affair with Paula Yates 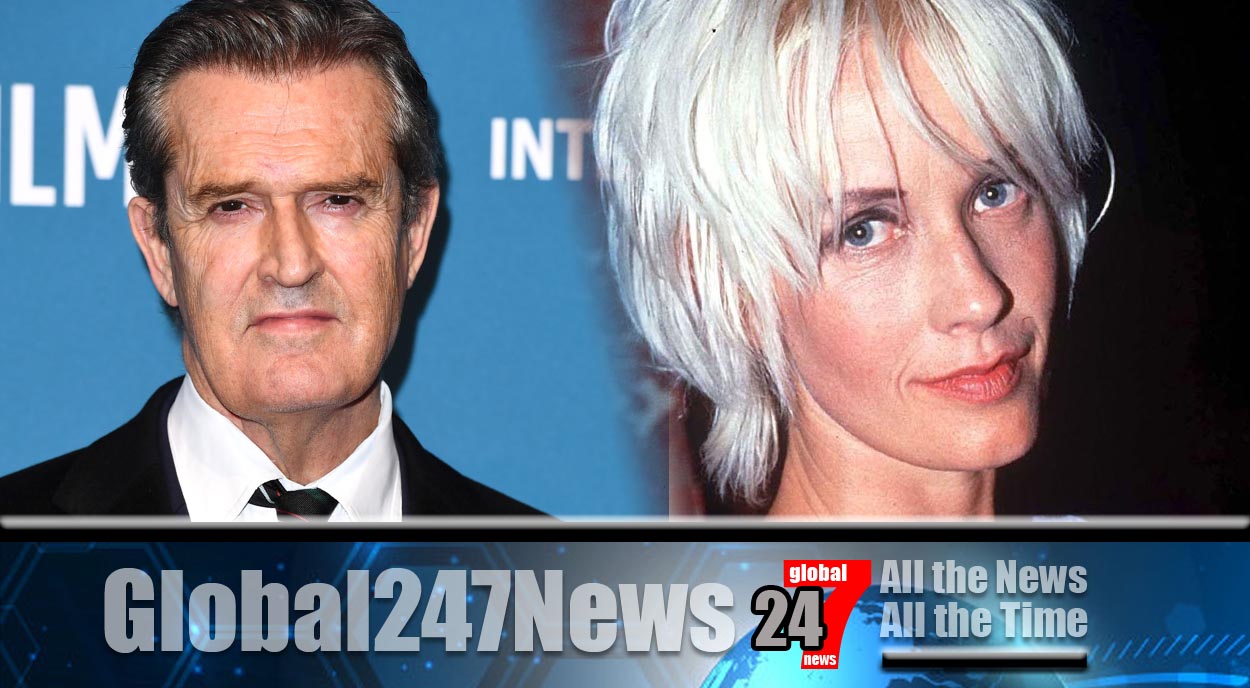 Rupert Everett says he doesn’t feel guilty over his affair with Paula Yates.

Everett suffers ‘no guilt’ over affair with Paula Yates: It happened while she was still married to Bob Geldof. The gay actor spoke about the affair, which lasted for six years, on Piers Morgan’s Life Stories due to be shown on Thursday. Morgan talks about how the actor was involved with Yates “before, during and after” her relationship with Geldof.

Everett replied “We were very, very close, I must say, for a long time, and she’s someone that I adored and still adore”. When asked about love he said “I think I was in love with her. I adored her.” He told Morgan that he “just ignored” Geldof when asked how his friendship with him was. Speaking about how he felt no guilt over carrying on the relationship for so long he said “No. I don’t know, I think it would be for her to feel guilty, not me.”

In a previous interview with The Guardian back in 2009 the actor said “She was married. I was gay. These constraints operated like a kind of safety net… We were both narcissists. We both loved to act up and we adored being looked at.” Geldof and Yates married in 1986 after a 10 year relationship. They had three daughters together, Fifi, 37, Pixie, 30, and Peaches, who died of a heroin overdose in 2014 at the age of 25.

Paula also had a daughter with INXS lead singer Michael Hutchence, named Heavenly Hiraani Tiger Lily, who is now 24. Hutchence committed suicide in 1997 with Paula dying in 2000 from a heroin overdose.