Drones to be deployed to catch Welsh yob fire starters 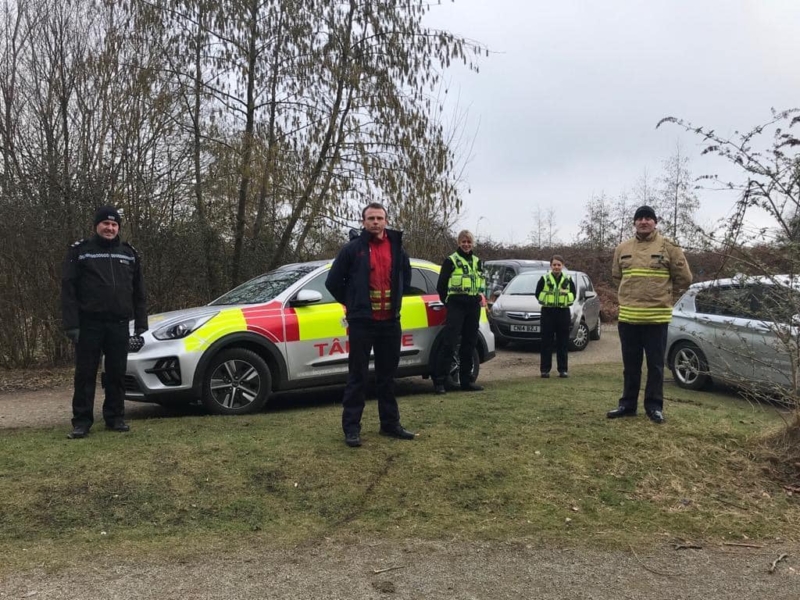 South Wales Fire and Rescue will be using drones and other new techniques to prevent and detect deliberate fires this summer in conjunction with their partners South Wales & Gwent police forces.

We want to protect our beautiful open spaces and wildlife habits for when we can all enjoy them again said the Welsh fire brigade who will also be calling on volunteers who drone.
Wales, which suffers every summer from deliberate fires by yobs who alight the beautiful Welsh countryside, will now be calling on volunteers to report yobs starting fires as well as the fire services deploying their own units.
Serial ‘droner’ Andy Simmons from Cardiff has been one of the first to sign up.
Simmons told Global247news,” It will be an honour to serve my country and catch these yobs, it is something that needs to stop and of course, is very dangerous.
“I have just invested in a new drone that can reach maximum reach and heights and I look forward to my ‘first catch’
“I warn these yobs now –  I will catch you, so don’t even think about trying to outwit me – you could go to jail and I won’t lose any sleep catching you and having a judge sending you there”