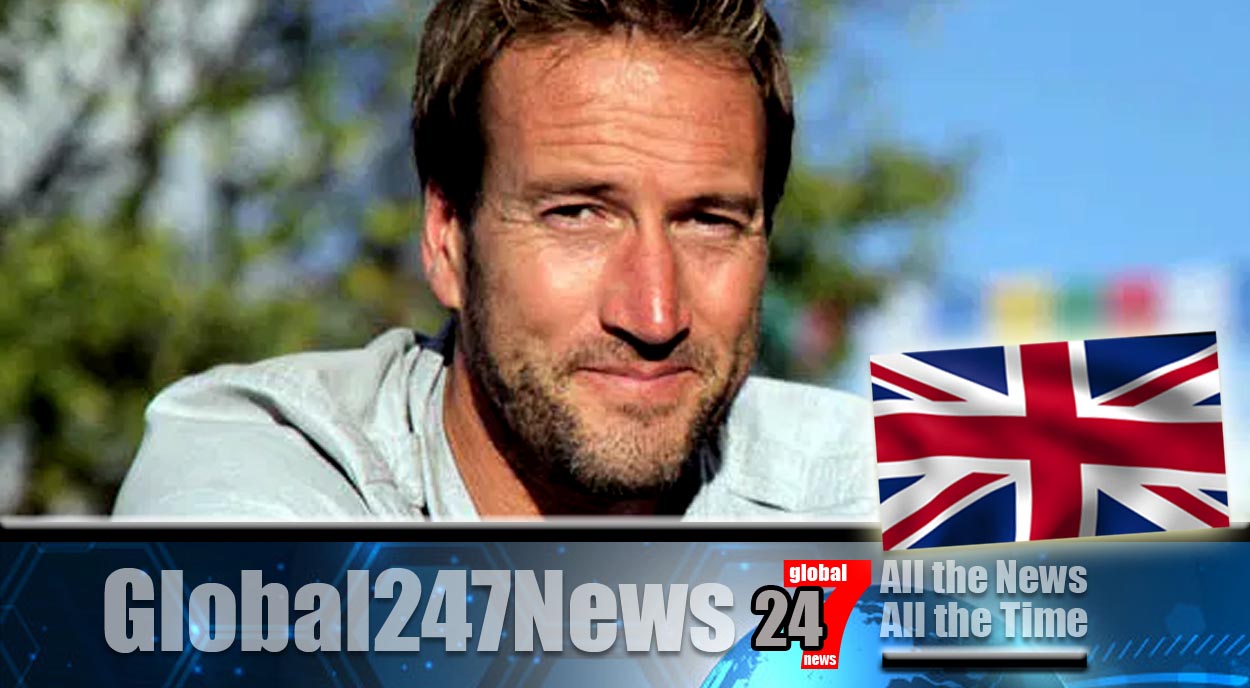 While appearing on Good Morning Britain, Ben Fogle made it plain he wouldn’t be drawn on Meghan Markle.

Ben Fogle dodges question from Piers Morgan on Meghan Markle: He was on the show to talk about his new Chenobyl documentary. He had spent a week living in the town’s exclusion zone. Piers however, true to form, started the interview with a question about the Duchess of Sussex. Piers began the interview by saying “Before we get to this fascinating documentary you made about Chernobyl, because it is very, very intriguing what you’ve been through there, I just want to ask you, I know you’re a friend of William and Harry… we can’t get away from this huge royal saga that’s playing out in real-time like a new series of The Crown. What do you make of it?

Where do you sit with all this? Do you think the Oprah Winfrey interview is a good idea? What do you think of The Times’ story today about in-fighting at the palace? What’s your view?” Ben’s reply was “To be honest, Piers, I don’t want to dodge your question, I think you’re overestimating my friendship with the protagonists you’re talking about. In the middle of the wilderness here in Suffolk I’ve tried to abstain from news, and I try to stay out of other people’s business.

I think it’s a very valid time for everyone to have an opinion, but it’s not really for me to say.” Many viewers immediately took to Twitter to stand by Ben’s comment. Although he had attended the wedding of William and Kate in 2011, he couldn’t attend Harry and Meghan’s as he was ascending Mount Everest at the time.