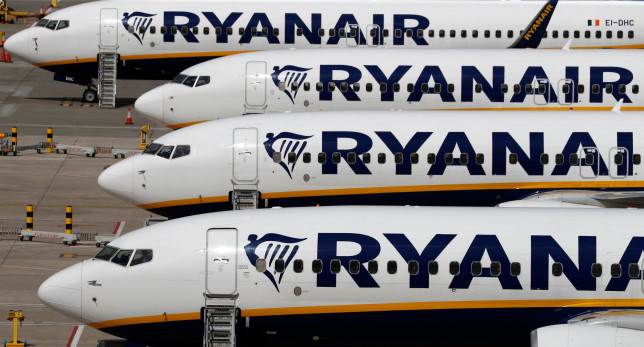 Ryanair is set to drop its ticket prices over the next year to encourage travellers to get flying again after lockdown.

Chief executive of the budget airline, Michael O’Leary, said he is hopeful it can resume 60%-70% of normal traffic volumes this summer. This is expected to rise to 80-90% in winter, with the airline hoping to fly more than 27 million people in the year to March.

He announced Ryanair will slash its fares for the next six to 12 months in the hopes of attracting customers to recover finances amid the pandemic.

The announcement comes as the airline reported another month of record-low traffic for February, flying just half a million passengers – a stark contrast from the 10.5 million in the same month last year. Mr O’Leary said the forecasted loss for the financial year was around €850 million (more than £735 million).

“Its fantastic news for us here in Alicante – this is just what we need to reignite business,” says Kelvin Jeffries we need plenty of lifts and this will be of great help.

Travel agent Rian Rodber says that the Ryanair course of action will see others like Jet2 follow to compete, she said: ” It’s good news for the travellers and other agents are likely to follow the market price set today by Ryanair”