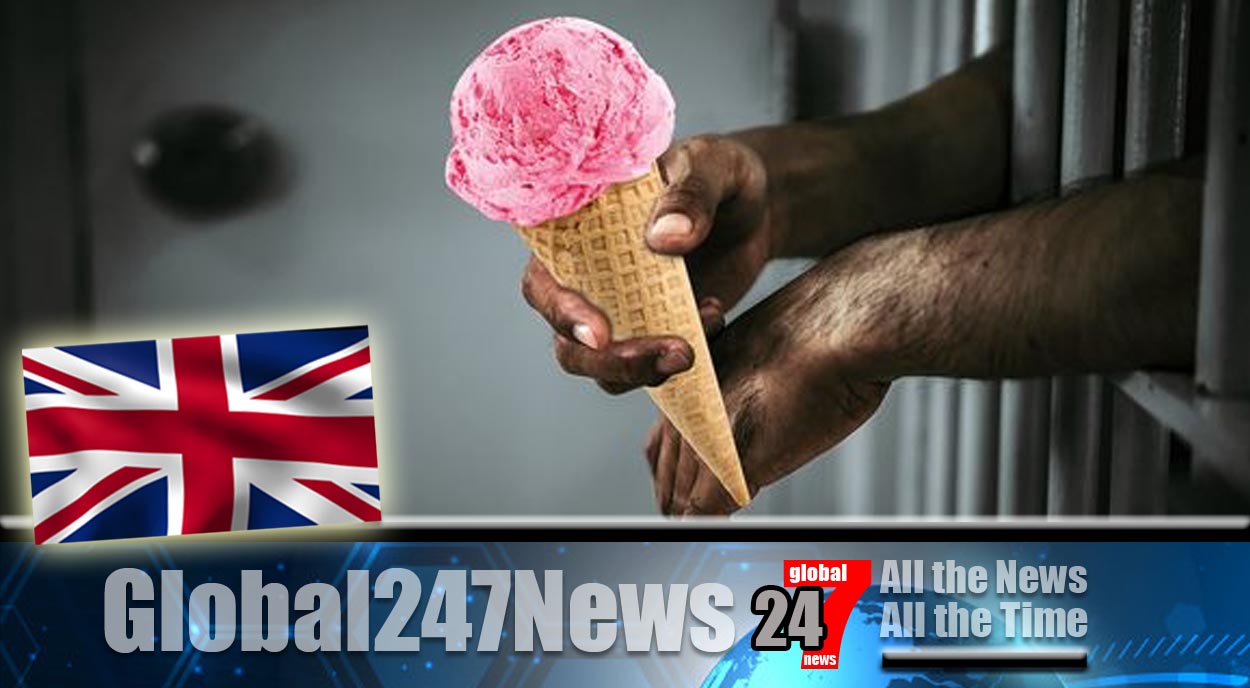 Police have defended their actions after arresting a man in front of his wife and son.

Man arrested after 22 mile journey to buy an ice cream: The family had taken a 22 mile trip to a beach in Wales to buy ice creams. Radek Kotlarek, 39, was arrested on Sunday at Talacre beach, north Wales by two female officers. The reason for the arrest was Mr Kotlarek refused to give his details. In their defense North Wales police insisted that the officers “acted in a calm and reasonable manner”.

Neil McEvoy is a friend of the Kotlarek family. When interviewed the Kotlarek’s said they decided to take a walk on the beach and have an ice cream. They felt their mental state had been affected by deaths of family members in Poland. Mr Kotlarek said he was taken to a police station in St Asaph where he claims to have been stripped searched.

He said “My family was struggling with many issues that are sourced in the constant lockdowns and home schooling. On top of that came personal family problems which we faced in the last months.

They include the very serious illness of my wife’s brother and death of close relatives. We were not even able to say goodbye or go and attend the funeral in Poland.

On Sunday, me, my wife and our older teenage son decided to go for a walk to one of our favorite spots in Wales, to Talacre beach. We needed this. The weather was beautiful and we enjoyed a nice and peaceful Sunday afternoon walk. On our way back we crowned the trip with some ice cream and were ready to head off home.”

He was held for three hours and then released without charge. Mr McEvoy said “How on earth can a regular couple be treated in such a way? The Kotlareks have been dealing with family tragedy in Poland, yet are unable to travel to be with family. They went to a quiet beach to maintain a sense of sanity. Mr Kotlarek did not resist arrest, yet was cuffed.

This was a family who were grieving and in crisis. They just wanted a walk and an ice cream to try to cope.

They hadn’t traveled far. Things have got out of hand now.” Nigel Harrison, Chief Superintendent, said “The person was spoken to at Talacre beach as officers reasonably suspected he had committed an offense, which in this case was a breach in coronavirus regulations.

The man, who is from the seaside town of Rhos-on-Sea some 22 miles away, was arrested because his details could not be ascertained at the time in order to be reported for the suspected breach. The officers behaved in a calm and reasonable way as I would have expected. As is always the case, if the individual wishes to query or complain about the way they were treated then of course we will review the full circumstances.”