Machete attacker NOOR Kayani banged up for 18 years by judge 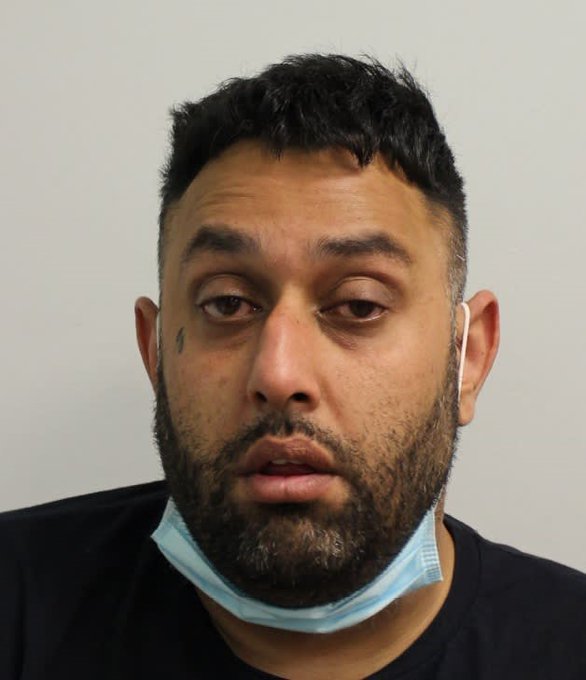 A machete-wielding attacker who inflicted life-changing injuries on the victim has been jailed for 18 years.

NOOR Kayani, 37, has been jailed for a horrific machete attack in Tooting that left the victim with life-changing injuries to his arm which needed surgery.

The terrifying incident unfolded at around 3.30 pm on June 21 near Tooting High Street.

Police were already at the location dealing with an unrelated matter when the 32-year-old victim stumbled onto the scene, cradling his arm in a blood-soaked jacket.

Officers immediately provided medical assistance for “a deep laceration injury” and a crime scene was established while CID detectives established what had happened.

They found that the victim and Kayani, who were known to each other, had rowed over a personal matter and Kayani stole the victim’s phone. He refused to hand it back and punched the victim in the face.

The victim described momentarily losing his vision before instinctively lifting his arms in defence when he looked up in horror to see the blade bearing down on him before striking his arm.

Kayani then fled the scene, while the victim was rushed to the hospital for urgent medical treatment. Doctors assessed his condition as life-changing.

The machete was found in a bin the next day and forensic analysis linked the weapon to Kayani who was arrested, charged and remanded in custody.

The victim underwent surgery and was advised he would need months of rehabilitation having suffered nerve damage, which continues to affect him to this day.