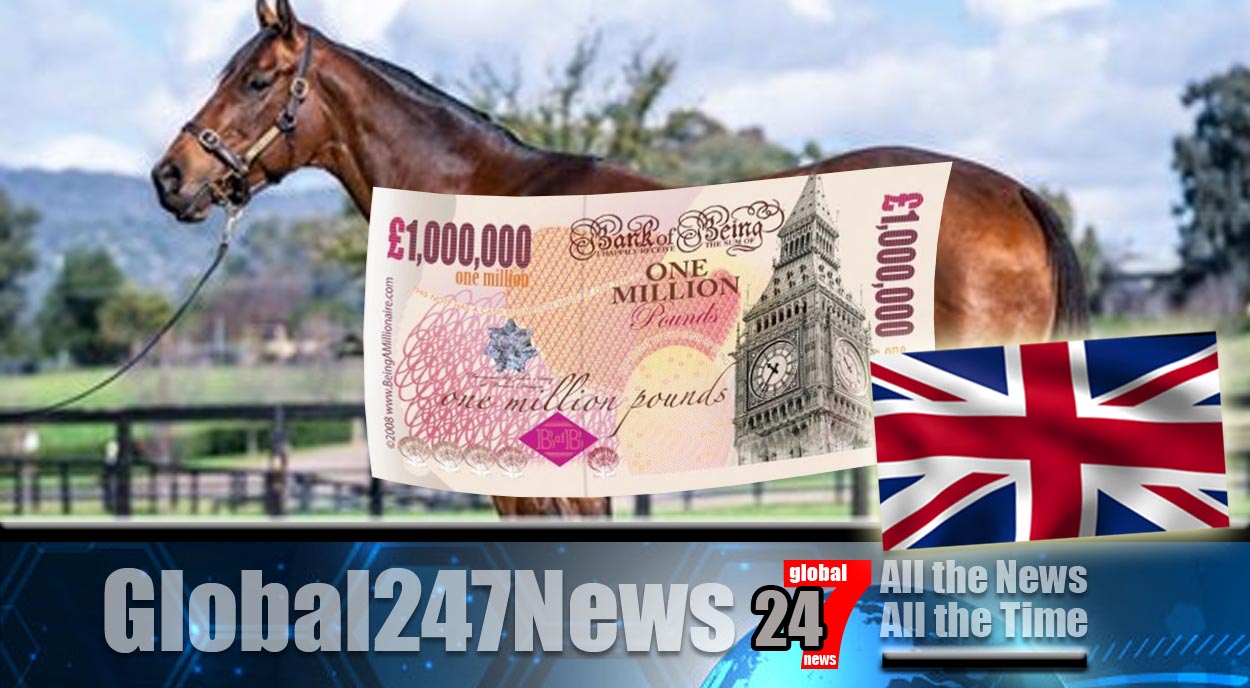 A woman who stole £1.7 million to spend on horses has been jailed.

Employee who stole £1.7 million to buy horses is jailed: She admitted that she found the habit “more addictive than drugs”. As Lisa Crawshaw, 45, funded her lavish lifestyle, the company that employed her in North Lincolnshire went under. Police said she used the money to buy expensive horses and equestrian equipment.

The company, which police have not named, only discovered the extent of her fraud after receiving letters from debt collectors. It has since been sold. Grimsby Crown Court jailed Crawshaw, from Gainsborough, Lincolnshire, on 26th February for five years after she admitted her crime. Humberside Police’s Economic Crime Unit Detective Sergeant, Ben Robinson, said. “Fraud can be an extremely distressing offense to become a victim of, especially when the level of offending is of the magnitude in this case.

It is clear that Lisa Crawshaw had no regard for her employers and instead defrauded them to fund her own luxuries.

With a habit of buying horses ‘more addictive than drugs’, as said in her own words, Miss Crawshaw not only destroyed a successful North Lincolnshire business. She also destroyed the owners’ years of dedication and future financial security.

Investigators from our asset recovery team continue to make inquiries. regarding any assets that have been gained as a result of Lisa Crawshaw’s criminality. She will now have the next few years in prison to reflect on her actions. And I do hope this goes some way to bringing the victims a sense of closure.”