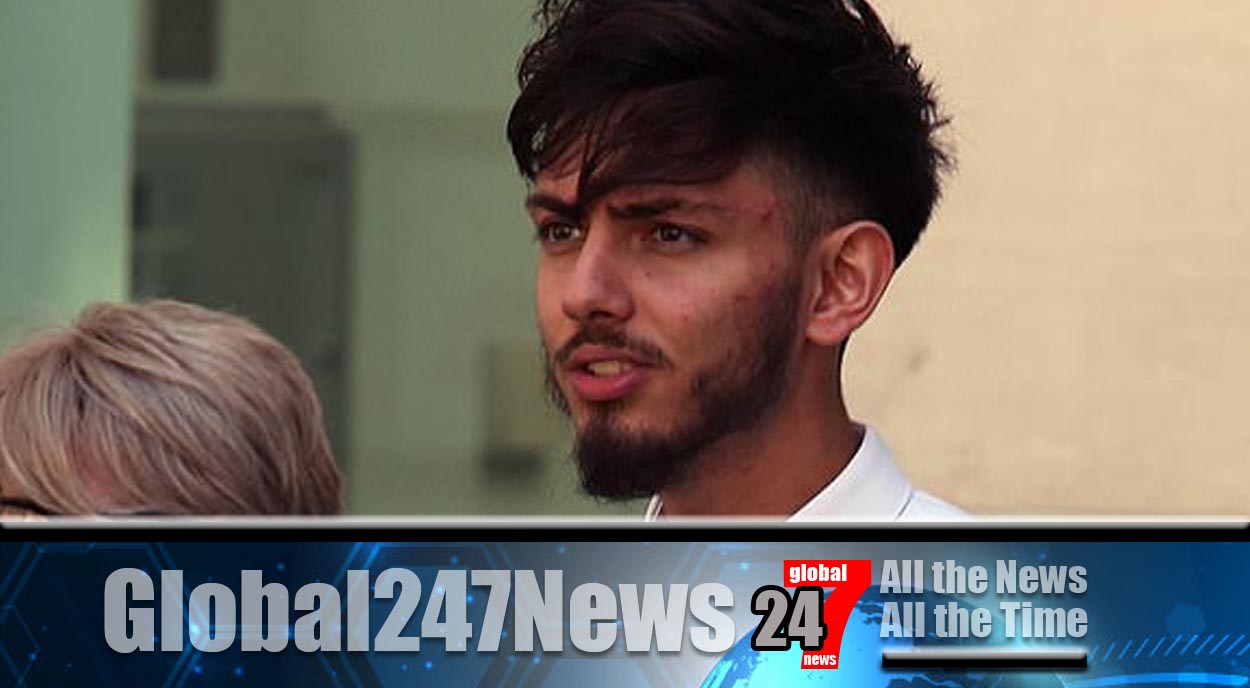 A student who used his smartphone to secretly film up women’s skirts has been spared jail.

Student who filmed up women’s skirts spared prison: Doyun Kim, 20, left his phone positioned in various places to record the footage. He was caught when his phone was discovered recording in a bathroom. After police were called they discovered numerous “upskirting” videos on the Manchester University student’s phone.

Not all his victims have managed to be contacted although one said she was “totally shocked” and now checks for cameras when she goes out. Another said she was left needing counseling after the incident, which left her “angry and upset”. Kim, from New Malden, Kingston-upon-Thames, pleaded guilty on 22 counts of voyeurism and 4 counts of attempted voyeurism.

His phone was spotted in November 2019, camouflaged in the bathroom with bin bags and toilet rolls, Manchester Crown Court heard. The female student played back the footage to see Kim’s face as he positioned the camera phone. She immediately deleted the video and alerted police. When they raided his home they found the phone. Videos from a stationery shop, a party and a Chinese supermarket were all on the device.

The court heard that he had no previous convictions and was seeking medical help.

His lawyer, Kate Blackwell, said Kim had finished a programme to address his behavioural problems. The judge, Recorder O’Donohoe, said he was “impressed” with a letter he received from the defendant because it did not show “self-pity”. He told Kim “It seems that for a very large part of your life you were an isolated individual. There’s a mistaken belief this can be a victimless crime. It’s not.

The victim impact statements in this case speak of the hurt, anger and distress that have arisen because of your behaviour.” On Friday he issued a three year community order and told Kim he had to complete 220 hours of unpaid work. Kim was also made the subject of a five-year sexual harm prevention order.