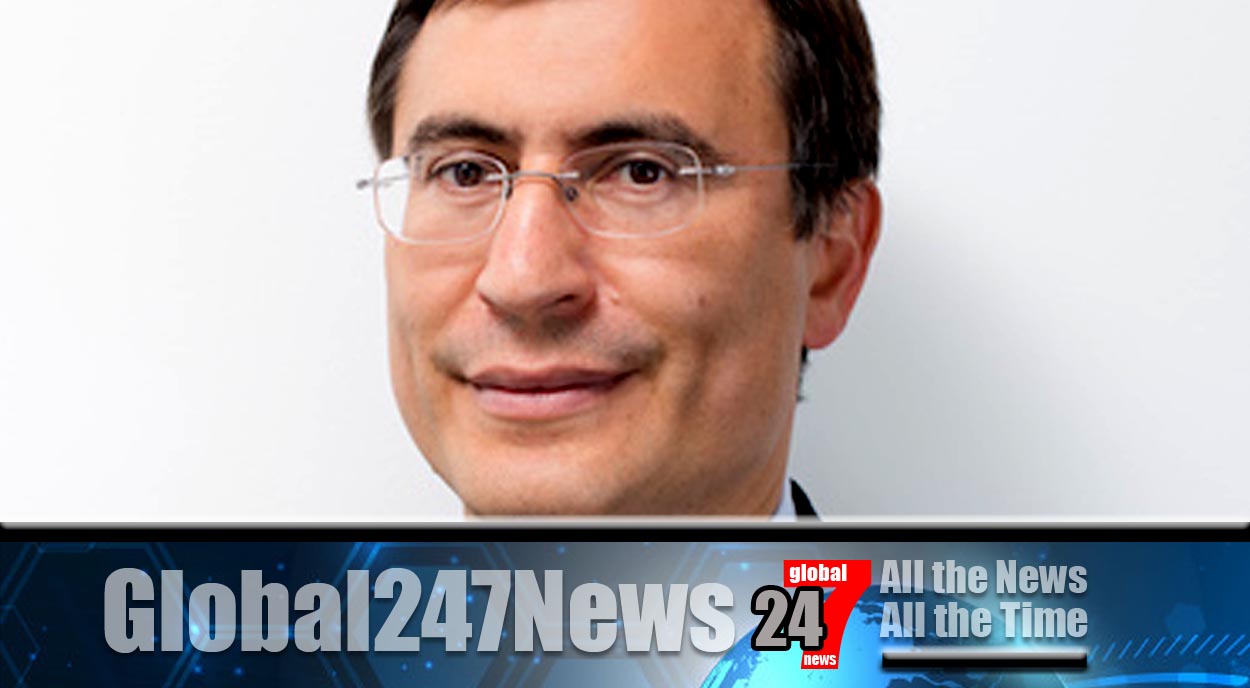 Hedge fund billionaire gets paid nearly £1 million a day: Figures show that, in the year ending 29th February 2020, he managed a total income of $479 million. He is the manager of his Children’s Investment (TCI) fund. The fund, founded in 2003 by Hohn, saw a bumper year, with pre-tax profits of $695 million. This figure was up by 66% from the previous year.

It is reported to be the highest amount paid to a single person in Britain. It even beats the $323 million paid to Bet365 owner Denise Coates in 2018. Forbes has ranked 54-year-old Hohn as the 330th richest person in the world with a total wealth of $5.9 billion. Dividend payments from TCI to his personally owned company, TCI Fund Management (UK) Limited, make up the majority of the money.

TCI Fund Management (UK) Limited is completed owned by Hohn and has funds of $2 billion. Chancellor Rishi Sunak worked for the hedge fund between 2006 and 2009. The hedge fund paid out £875m to around 20 partners during just two of the years Sunak was a partner. This means he probably earnt millions in his three years there. Hohn is also a philanthropist, giving away $386 million to charities in 2019.