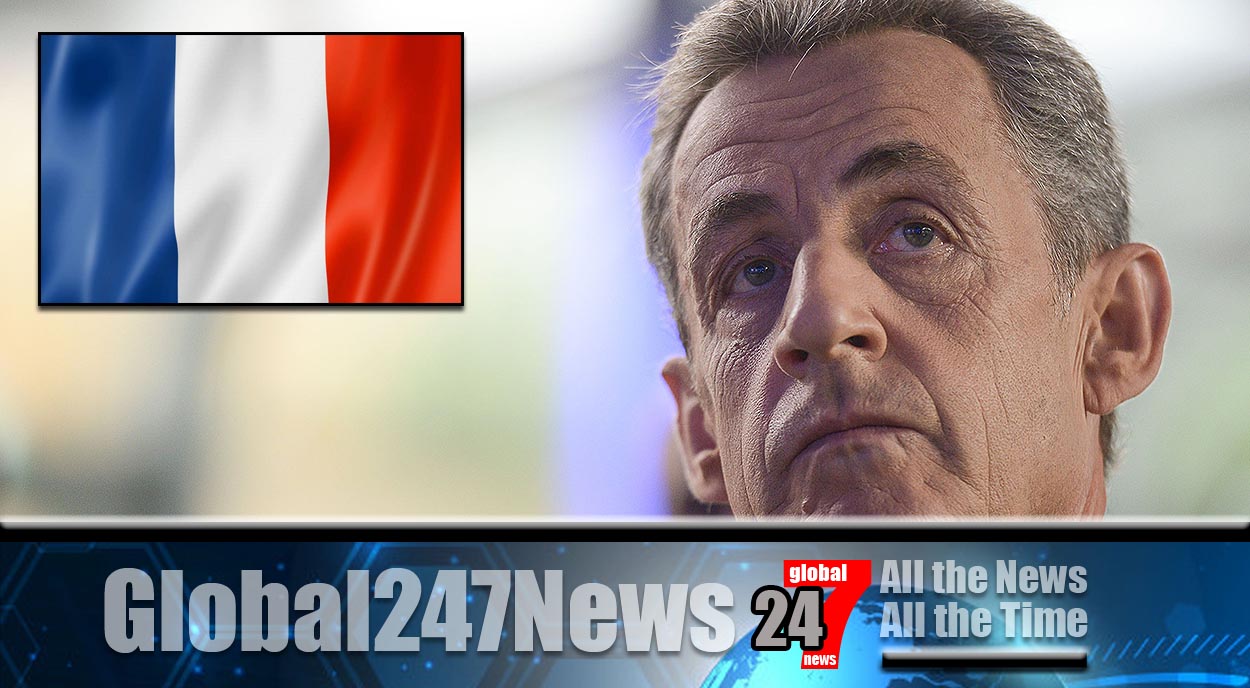 In a landmark case a French court has found Nicolas Sarkozy guilty of corruption.

Former French president Nicolas Sarkozy sentenced to prison: He has been sentenced to three years in prison, with two of them suspended. The former president, in power from 2007 to 2012, has ten days to appeal the ruling issued on Monday. The judge said he might be able to be “tagged” rather than face time in jail. He was accused of trying to bribe a judge by use of his political power.

The judge, Gilbert Azibert, was offered a position by 66-year-old Sarkozy in exchange for information regarding the president’s funding during his election campaign. Authorities had been probing the election finances from 2007. Although Azibert never got the position in Monaco, the court ruled that just the “promise” of the job substituted corruption under French law. The accusations came to light after secret conversations between Sarkozy and his lawyer, Thierry Herzog, were discovered.

Both Herzog and Azibert were handed the same sentence. Sarkozy told a court in December “No pact has ever existed. Neither in my head, nor in reality. I want to be cleared of that infamy. What right do they have to drag me through the mud like this for six years? Is there no rule of law?” Questioning the methods of how evidence was gained against him he said “You have in front of you a man of whom more than 3,700 private conversations have been wiretapped.

What did I do to deserve that?” Jacques Chirac is the only former French president to have previously faced trial after leaving office. Sarkozy’s predecessor received a two-year suspended sentence after being found guilty in 2011 of misusing public money during his time as Paris mayor.