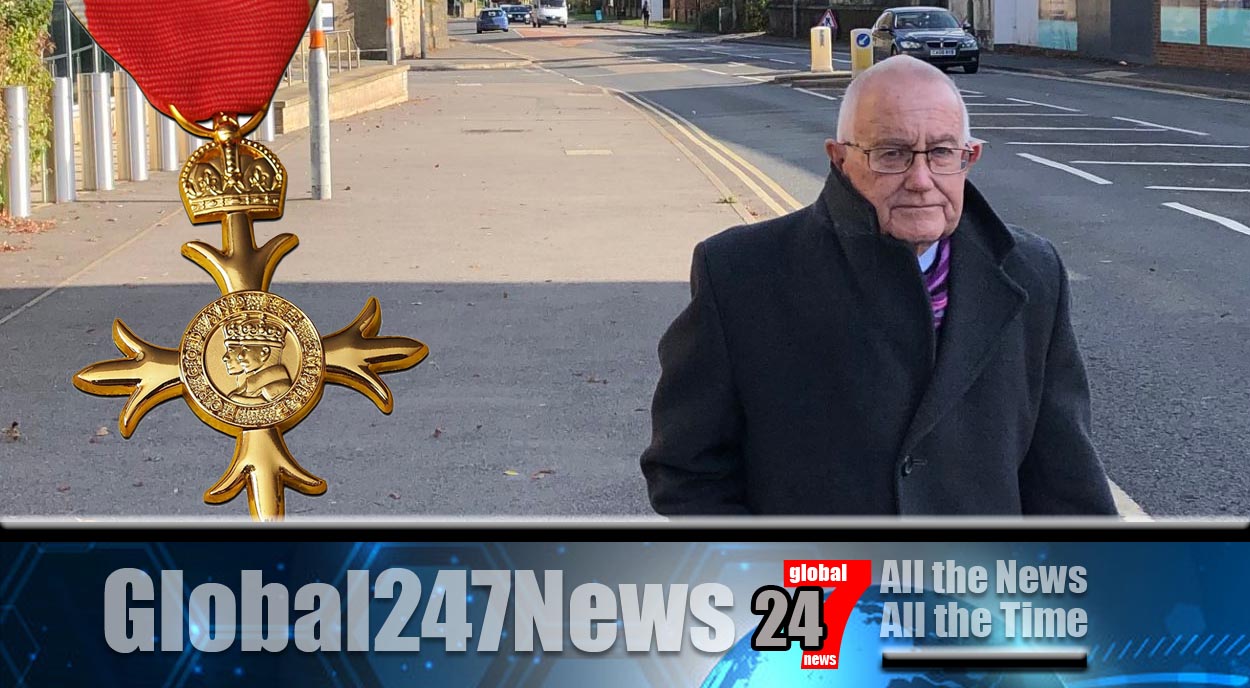 A former charity boss has been stripped of his MBE.

Former charity boss stripped of MBE after pension scheme swindle: He was also jailed for five years after swindling more than £250,000 from the company pension scheme. The former CEO and chairman of Yateley Industries for the Disabled, Patrick McLarry, 72, admitted defrauding the company last year.

He spent the swindled cash on a house and land in the south of France and also on a home in Hartley Wintney, Hampshire. He also owed money for a lease on a Portsmouth pub and invested in his wife’s antique business. Salisbury Crown Court ruled in September that he must pay the £286,852 back into the pension scheme.

The sum had been adjusted for inflation. In February last year he was given a five year prison sentence. He was also disqualified from being a company director for eight years. The Pensions Regulator (TPR) said in a statement that McLarry had been stripped of his MBE after they passed evidence of his wrong-doing to the Honours Committee.

A spokeswoman for TPR, Nicola Parish, said “Today’s report is a lesson to all would-be pension fraudsters. TPR is at the ready to use our powers to bring criminals like Patrick McLarry to justice and, where possible, return scheme members’ stolen savings.

TPR, working with colleagues from other regulators and law enforcement agencies, will pursue criminals who exploit others’ hard-earned savings for their personal gain.” TPR’s director of enforcement, Erica Carroll, spoke in September to say “McLarry abused his position to steal money from the scheme’s members, money which was supposed to help pay for their retirement.

Instead, he spent the money on himself. He received a lengthy jail sentence for his crime and quite rightly he must now return the money he stole back to the pension scheme for the benefit of its members. If he fails to hand over the cash, he will have to serve an extra three years in jail and still have to pay up.”