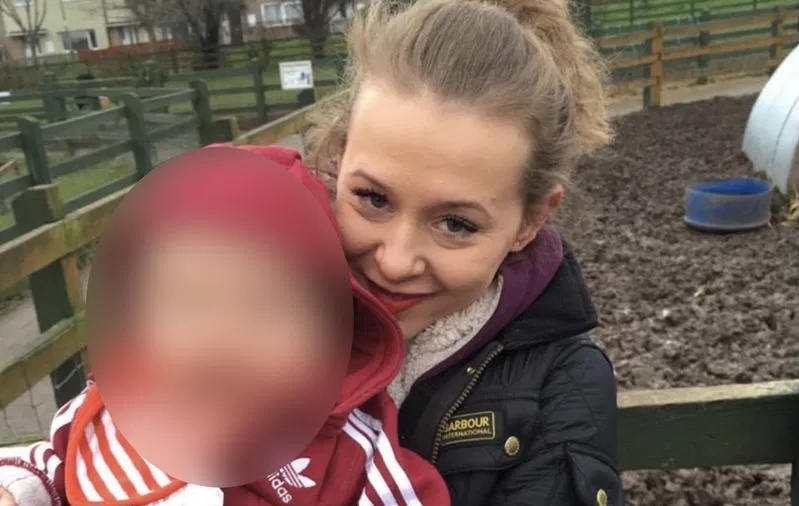 Devastated Imogen Day, the sister of Philippa Day, has called on the Department for Welfare and Pensions to act following Philippa’s death.

Philippa, 27, was found collapsed at her home in Nottingham next to a “distressing” benefits letter after her weekly money was cut to £60 by the DWP.

The mum died in 2019 from a brain injury after two months in a coma.

Imogen, 24, called on the Work and Pensions Secretary Therese Coffey and her officials need to act.

“Pip wasn’t the first to die and won’t be the last,” she said.

“The ­process is distressing, it has led to multiple similar instances and they are still denying they have a duty of care and a safeguarding duty.

Philippa, who had been diagnosed with an unstable personality disorder, had been receiving disability living allowance payments as she had type 1 diabetes.

“The forms are 90 pages long, asking people to go into intense ­detail. And there was no way Pip was going to be able to go to a face-to-face assessment,” Imogen said.

“Every health professional in her life told them that. But the decision-makers believed she had to go and that was that.”

But in January 2019, Philippa’s weekly money was cut from £228 a week to just £60 because she had made an application for a personal independence payment.

This cut was because a form she had sent went missing and her payments were not reinstated for months, despite her eligibility.

Following a lengthy back-and-forth, she told the DWP that June that she was £5,000 in debt, and: “I cannot survive, like physically survive, for another eight weeks, six weeks, four weeks whatever, without any money.”

In January an inquest was held over the death of Philippa.

The mum, who the inquest heard had a history of self-harm and suicidal ideation, said the situation was “a hole I cannot get out of.

“It has affected my identity, I have not had a haircut in over a year.”

Capita asked Philippa to attend a face-to-face appointment in June 2019 to be assessed – despite “a number of medical reports stating that this was not safe and appropriate.”

Philippa was found collapsed in bed in August that year – next to a DWP letter warning her she must attend a face-to-face appointment – and she was taken to hospital.

Two weeks later, Capita determined that she could have the personal independence payment without the face-to-face assessment after all – but by then she was in a coma.

Philippa did not recover, and just over a month later she died of a brain injury, the coroner said.