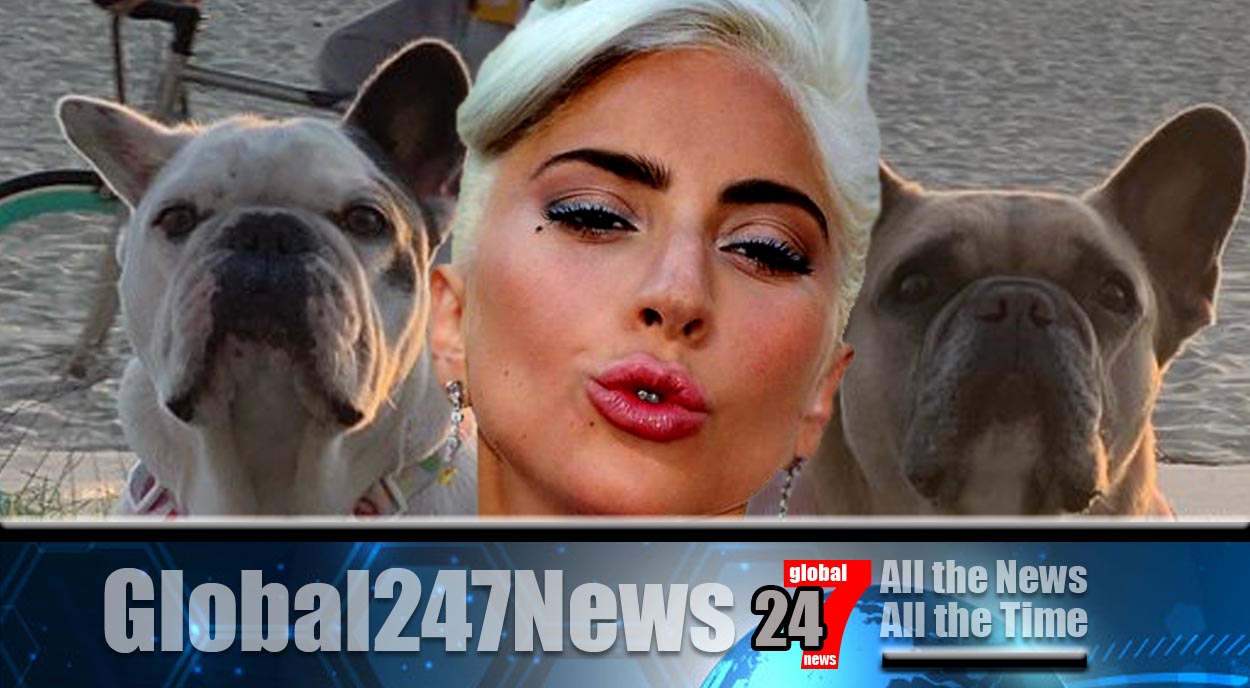 Lady Gaga pays $500000 to get her Frenchie’s back: After being kidnapped at gunpoint on Wednesday evening, Lady Gaga’s two beloved French Bulldogs were taken into an LAPD Police station on Friday evening.

Earlier in the week, Gaga’s dogs were taken from her dogwalker, who was shot during the incident. Rumours that the kidnapping was politically motivated have been discredited by the FBI who denied any part in the investigation. It was originally thought that Lady Gaga’s performance at Biden’s inauguration may have been connected to the incident.

Lady Gaga’s twitter plea of a reward of $500,000 for their safe return along with “if you bought or found them unknowingly, the reward is the same.” produced results. A woman who police describe as “uninvolved and unassociated” returned the dogs shortly afterwards.

Presently, lady Gaga is in Rome filming a movie, so her staff identified the dogs at the Station.

Ryan Fischer, Gaga’s dogwalker is seen in the video being assailed by two men on security camera footage. Two of the three dogs were kidnapped and Ryan was shot in the chest. His condition is not thought to be life threatening. The third dog ran off during the altercation and was found unharmed later by Police.

A brutal video of that attempted homicide and robbery. It’s terrifying to be that famous. https://t.co/XdP6fMCqfL pic.twitter.com/nrksCiQ55u