Father stabbed family to death at the start of first lockdown

Feb 26, 2021 Father stabbed family to death at the start of first lockdown 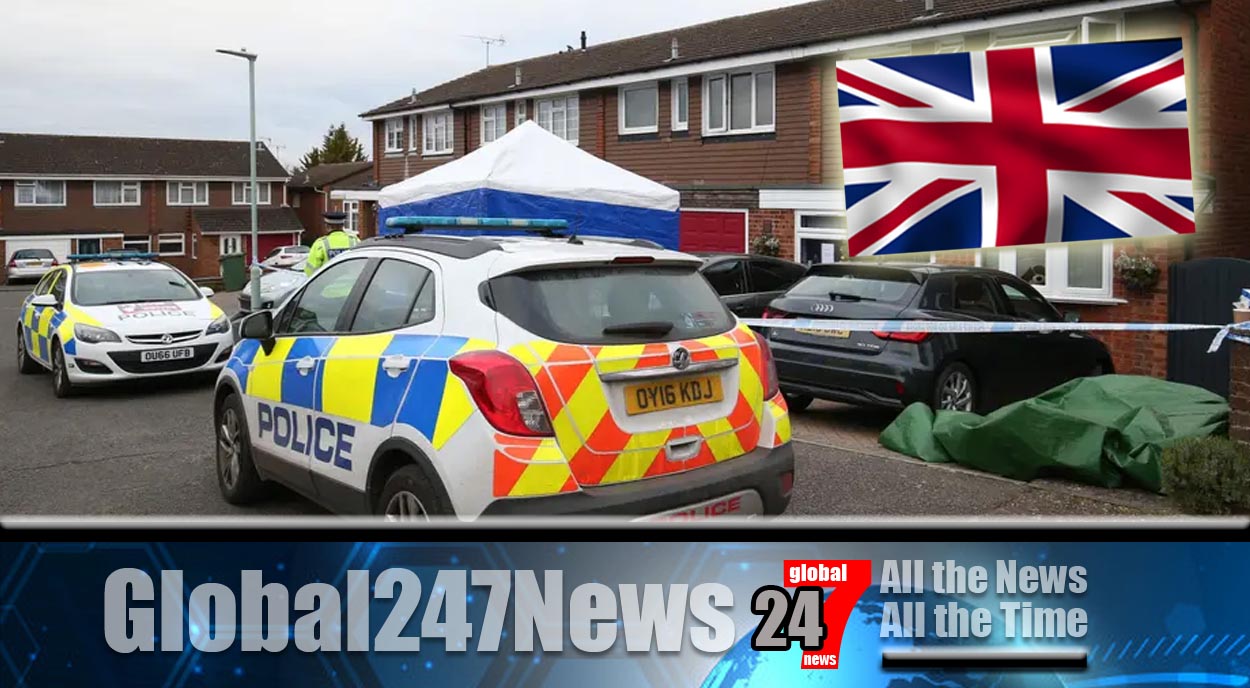 An inquest has heard that a father stabbed his wife and daughter to death.

Father stabbed family to death at the start of first lockdown: He then set himself and their house on fire. The incident occurred at the start of the first lockdown in March 2020. He has been described as a “quiet family man”. The reasons behind the deaths remain unclear. Caroline Walker, 50, and 24-year-old Katie Walker were both killed at the family home in Hemel Hempstead, Hertfordshire by Gary Walker.

Caroline suffered 39 stab wounds in the horrific attack. Both had defensive cuts where they had tried to fight back. The inquest then heard that Mr Walker, 57, took two bottles of paintbrush cleaner and doused himself. Before setting himself alight using a flame from a gas hob.

Emergency services found their three dead bodies when they were called to the house on 29th March last year. Geoffrey Sullivan, Hertfordshire’s senior coroner, said the family were “normal and pleasant”. He went on to say. “The reason for these tragic events remains a mystery. None of the evidence we have from family, work colleagues and neighbours provides any indication or explanation of why these tragic events occurred.”

The other daughter, Sarah, had visited the family the day before. And said everything had been “normal”.

Her mother told her that her father was “very worried about catching the virus”. The inquest heard that Sarah described her family as normal and said her childhood was a happy one. Detective Constable Jason Rice, of the Bedfordshire, Hertfordshire and Cambridgeshire Major Crime Unit, said “With regards to money, there’s some evidence that Mrs Walker had got herself into a degree of debt over the years, which had caused her some anxiety.

That was approximately £20,000 and she appeared to be keeping this from Mr Walker, who wasn’t aware.” The coroner concluded Walker died by suicide and his wife and daughter were killed unlawfully.