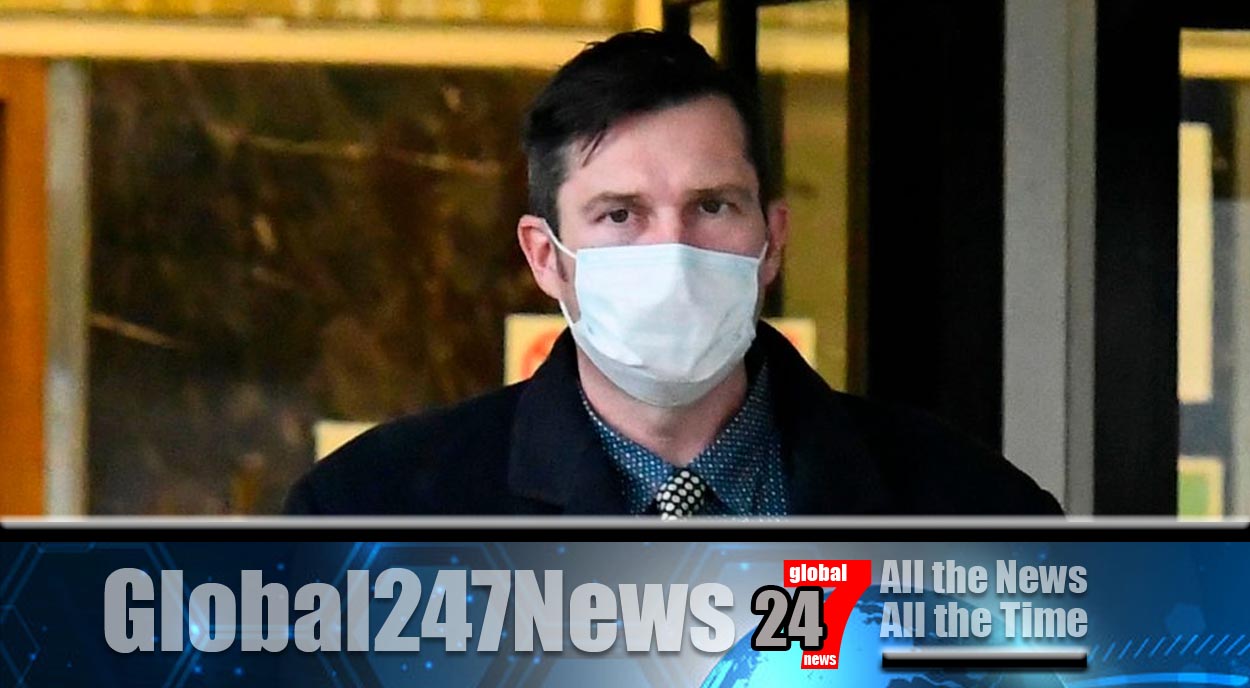 After a pensioner told a golfer to “get a move on” he got a punch in the face.

Man punches pensioner in face after golf game row: The incident happened on the 15th hole at a Dorset golf club. Pensioner James Claridge was left sporting a black eye. After moaning about the slow play of Justin Lowe. Mr Claridge was gradually getting angrier by being stuck behind Mr Lowe and a group of his friends. Mr Claridge, in his 70’s, had been impatient from the 4th hole. And kept making remarks a court was told.

The two men were playing at Ferndown Forest Golf Club. As Claridge shouted at Lowe for taking too long on the 15th hole, Lowe stormed over to him and went face to face. Lowe lost his temper and landed a punch. Leaving Claridge on the ground and sporting a black eye. Police were called and arrested Lowe at the clubhouse on 4th August last year.

Prosecutor Richard Oakley told the court. “Mr Claridge was on the course behind a group that the defendant was a member of. That group were playing at what he perceived to be a slow pace. And there were frustrations over that. Mr Claridge called across asking them to get a move on essentially. The defendant went over. He was shouting at him and his face was close to Mr Claridge’s.

Mr Claridge pushed him away and was then punched to the left side of the face with the right fist. Mr Claridge suffered a significant bruise under his eye as a result of the incident.” Ben Schofield, mitigating for Lowe, said it was an “isolated incident”. And insisted there had been an element of provocation.

He said “This is an incident that the defendant deeply regrets. It is not a situation he often gets himself into. They were making remarks from the fourth hole onward and this took place on the 15th so I would say there is an element of provocation.”

He added that Mr Lowe had been struggling with his ice bream business during the pandemic which made him depressed.

He went on to say “Mr Lowe runs a family ice cream kiosk in Swanage which has struggled because of coronavirus which has had a huge financial impact. It has had such a negative impact on him that he is now on financial credit.” Mr Lowe was ordered to pay Mr Claridge £100 in compensation along with £85 court costs. Lowe, from Bournemouth, is a member of the St. Aldhelms Lodge, in Poole, and will face a masonic disciplinary hearing following his conviction.