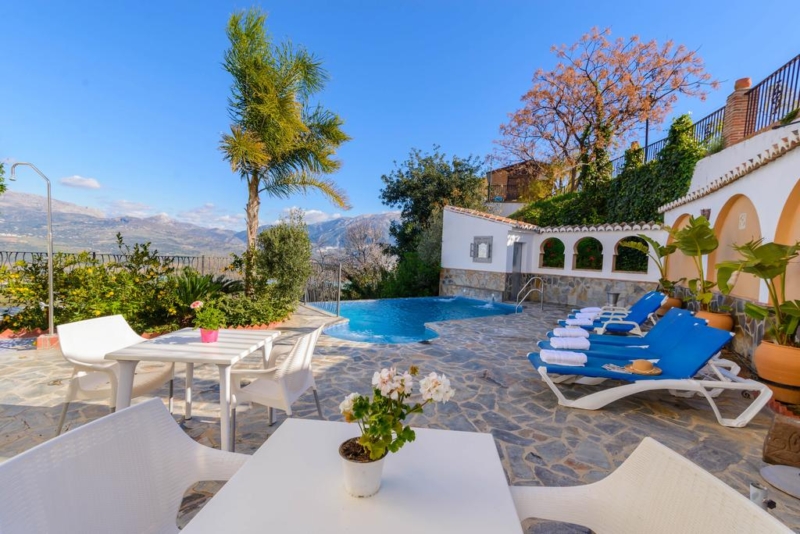 With holiday companies yesterday announcing huge spikes up to 1000% in holiday bookings, excitement struck parts of Europe, with the news – especially Spain that has been devastated since February last year, with the highest rate of ex-pats from the UK dependent on tourism.

Although travel agents are reporting they shouldn’t get too excited yet for various reasons.

Travel agent Rian Rodber, told Global247news as she urged caution: ” Whilst bookings soared yesterday after Boris’s road map, which benefited all travel agents who needed an injection of liquidity, people still need to take caution and be prepared.

” Firstly, the word in the industry is the likelihood of holidays restarting from the UK is more likely to be August after several reviews, as reported recently by the Independent.

“Another factor is that despite bookings soaring, Spain wasn’t a highly sought destination compared to others, The media have focused heavily on Spain during the pandemic and holidaymakers are cautious of Spain, they are still reading how basically is ‘shut down’ and under heavy restrictions still which is not desirable to someone spending out on a well deserved holiday.

” Finally Spain has to be in a position to actually allow travellers and at present consumers are keeping a close watch on these developments, especially as consumers have had many cancelled holidays so far” she added.

Another travel agent, Neil Mitchell, in Bristol also warned of caution as he revealed, “I have many friends on Spain’s Costa Blanca who operate businesses, I have warned them all not to get too over-excited just yet, there’s still a long way to for Spain in the hospitality sector, sales for Spain haven’t been fantastic compared to the likes of Greece and other countries who seem to be making more of an effort in positive promotion to attracting visitors.

“There are still many factors to consider for those looking at Spain, we all know their government aren’t the quickest to react, also consumers who normally go to Spain and not having a holiday last year are seeking a little more luxury too and that’s evident as they select different destinations this year in their bookings – many never got a holiday in 2020 and have extra disposable income this time around and making the most of it, away from the cheap all-inclusive Spanish traditional break” he finished.

According to the travel agent, Leigh James Benidorm bookings have been the highest for Spain by far, he revealed: ” Benidorm outstripped everywhere in bookings for Spain, many want to let off steam and we have seen a larger increase for the Costa Blanca rather than the Costa del Sol which has been quite lower than expected”