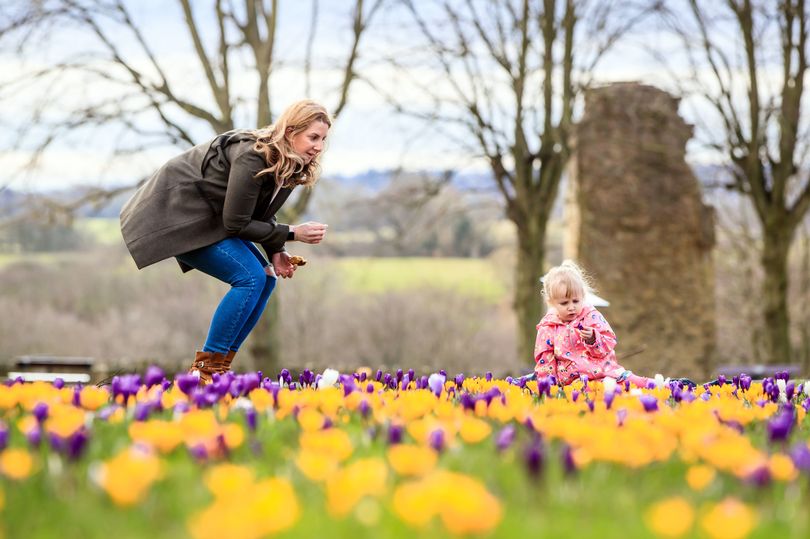 Brits are set to enjoy soaring temperatures with highs of 17C as weather forecasters predict the ‘first signs of Spring’.

Temperatures are expected to rocket with the mercury set to reach peaks not yet seen since the start of 2021 and the bitter cold of recent months.

After weeks of snow and freezing temperatures, today’s predicted highs are well above the UK average maximum temperature for February, which stands at 6.6C (43.9F).

Highs of up to 17C are predicted for Norfolk and Cambridgeshire today with the mercury rising to up to 16C across parts of the South East and central England.

While much of Scotland, Northern Ireland and part of North Wales have been braced to expect heavy rain, the rest of the UK has been told to expect mild and often dry conditions.

“Through the week we’re into double figures (in Celsius) for many places, including parts of Scotland.

“It will be a noticeable change from what we’ve had in recent weeks.”