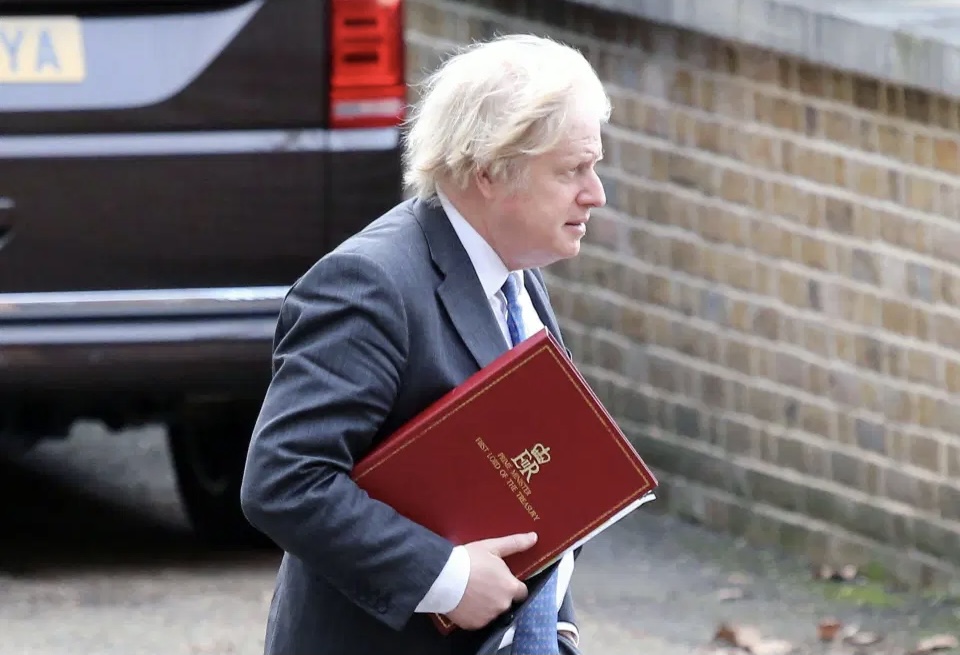 A social media campaign was launched after the Prime Minister’s road map announcement.

Lib Dem leader Ed Davey backed the demands and called on Boris to use the day to commemorate the efforts of the NHS and carers.

He said, “The whole country needs a day off — a great British Summer bank holiday.

“That is why the Liberal Democrats are calling for a bank holiday to commemorate carers on the day legal Covid restrictions disappear.

“Hopefully, it’ll be a day for barbecues and picnics but with restrictions over at least we can all go to the pub if it rains!”

Tory MP Steve Baker, of the Covid Recovery Group, told The Sun: “I’d be delighted to have a one-off bank holiday to celebrate our freedom.”

A No10 spokesman refused to say whether the PM would support a bank holiday and stressed the Monday, June 21 date was not yet set in stone.

He said: “As it says, June 21 is the earliest date for step four. We need to continue to look at the evidence and data.”