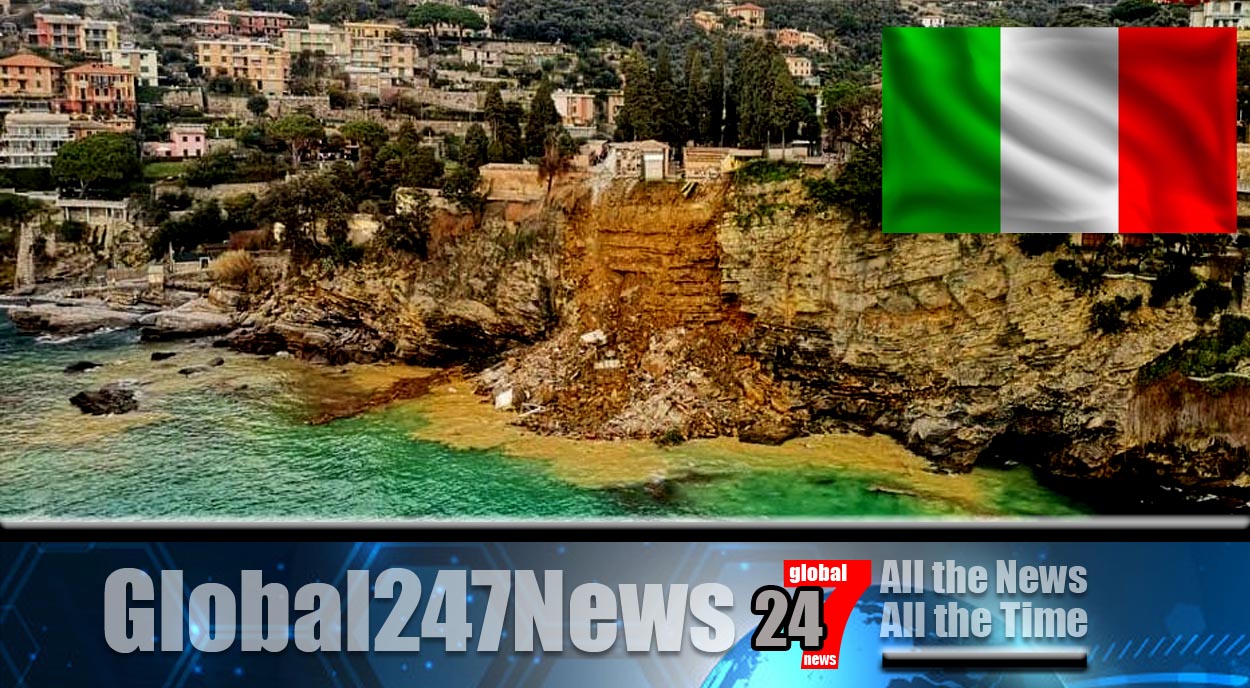 A landslide on Tuesday that hit a graveyard near Genoa has seen hundreds of coffins swept out to sea.

Landslide in Italy sees more than 200 coffins carried out to sea: Rescuers and fireman in the village of Camogli rushed to rescue the coffins. Many were destroyed as they hit the rocks fifty metres below the cemetery. As of Tuesday afternoon only a dozen had been recovered after more than 200 were swept away.

Most Italian media stations and social media were showing images. Of partly destroyed and open coffins floating in the water. The landslide was caused by coastal erosion it is thought. The area has been suffering huge storms in recent years. Which hasn’t helped. Two chapels at the Camogli cemetery were also destroyed in the landslide.

An investigation has been started by Genoa prosecutors. Who say building works near the cemetery could have played a role in the incident. The mayor of Camogli said that relatives who have lost loved ones to the sea will be offered comfort and support.

Mayor Francesco Olivari said. “We’ll do our best to identify the bodies also using DNA tests. We are also planning to create a team that would provide psychological support to those people. Who are understandably under shock.”