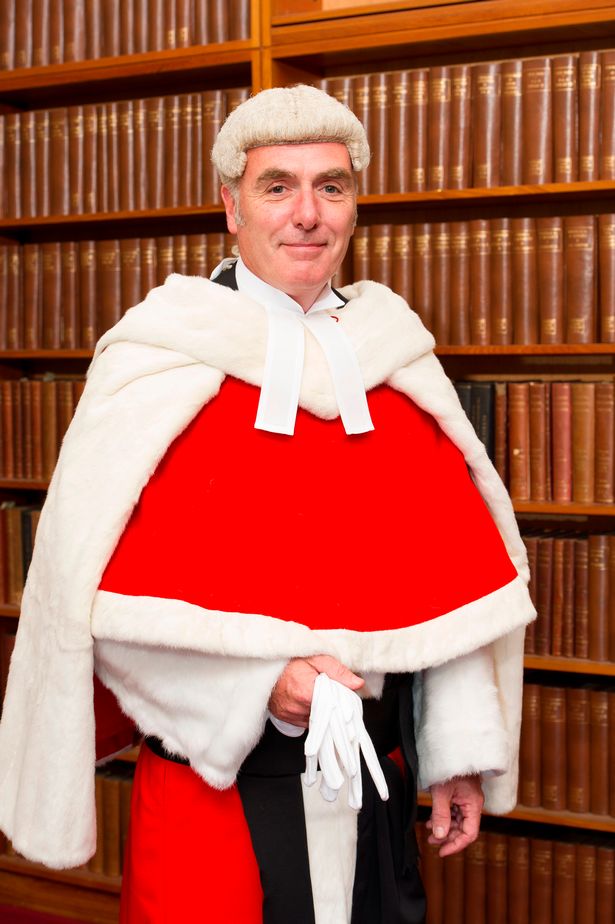 A mum who gave birth to a baby boy last month after contracting Covid should be allowed to die against her family’s wishes, a judge has decided.

Mr Justice Hayden ruled that doctors can lawfully stop providing life-support treatment to the woman, as her chances of survival are “zero”.

The mum – who is in her 30s and also has a three-year-old daughter – is currently in an induced coma, and her family appealed for her treatment to continue.

But a specialist from the University Hospitals of Leicester NHS Trust told the judge that everything had been tried and the woman – who has not been identified – had no chance of recovery.

The judge was told that the woman suffered from Addison’s disease – a rare disorder of glands that produce essential hormones.

He heard that she had developed Covid-19 while at home and been rushed to hospital a month ago when 32 weeks’ pregnant.

The judge said the woman’s “life and hopes” had been extinguished by “this insidious virus”, and a young family “split apart prematurely”.

“This family is seeking a miracle,” he said.

“This is a very young mother in circumstances of almost-unspeakable sadness.”

He added: “It is a tragedy of an almost-unimaginable dimension.”

The judge considered the case at an urgent virtual hearing in the Court of Protection, where issues relating to people who lack the mental capacity to make decisions for themselves are analysed, late on Tuesday.

He said the woman, a Muslim who was married and also had a three-year-old daughter, could not be named.

Hospital bosses had asked him to rule that ending life-support treatment would be in the woman’s best interests.

The woman’s husband and sister said she should be given more time and treatment should continue.

They said Muslims believed that only God could end life.

But the judge said evidence showed that doctors were no longer preserving the woman’s life, but prolonging her death.

He concluded that ending treatment would be in her best interests and said she should be allowed to die with dignity.

Mr Justice Hayden said doctors had prepared a palliative care plan and the woman’s family would be able to see her.

“The objective is not to shorten her life,” he added.

“(But) to avoid the prolongation of her death.”

Doctors had delivered her son by caesarean section shortly after she was admitted.

They said her pancreas had ceased to function and one lung had “died”.

“Her chances of making any meaningful recovery are with the Covid are slim,” a specialist overseeing her care told Mr Justice Hayden.

“The feeling of the whole team is that she has reached the point where it is, in essence, zero.”

The woman’s sister told the judge that the family was Muslim and believed that only God could end life.

“We believe in miracles,” she said.

“When God has written our death, that is when we will die.”

She added: “To unplug the machine, this is for us like asking someone to kill us.”

The judge heard that woman knew she was carrying a boy and had chosen a name for him.