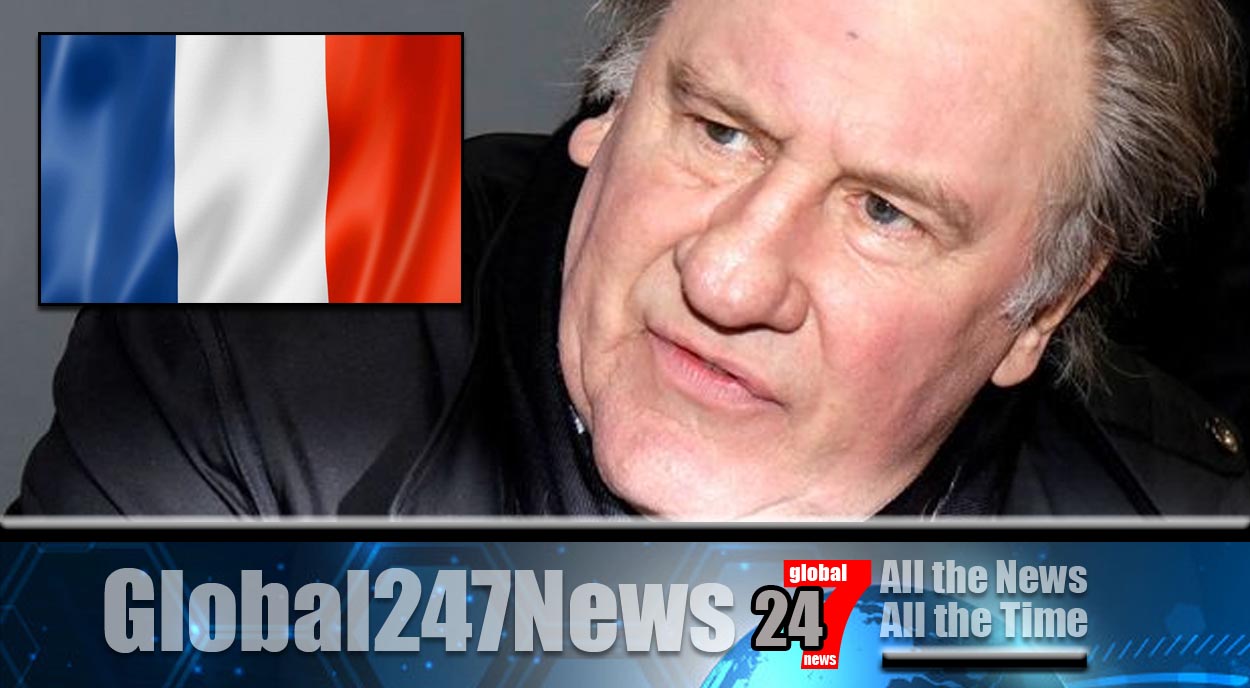 A Paris prosecutor’s office has stated that Gerard Depardieu has been charged with rape and sexual assault.

Gerard Depardieu charged with rape and sexual assault: It comes after an investigation in 2018 has been re-opened. They admitted to handing him the charges in December after the investigation was leaked to French press. The initial inquiry against the French film star was dropped due to lack of evidence.

However it was re-opened after a young actress made the allegations against him. She claims she was molested at his home in Paris in 2018. Although not available for comment Depardieu’s lawyer, Herve Temime, has stated in the past that Depardieu “absolutely denies any rape, any sexual assault, any crime”.

Depardieu is one of France’s most famous actors. He has appeared in more than 200 films over 6 decades and is one of only a few to have made it big in America.