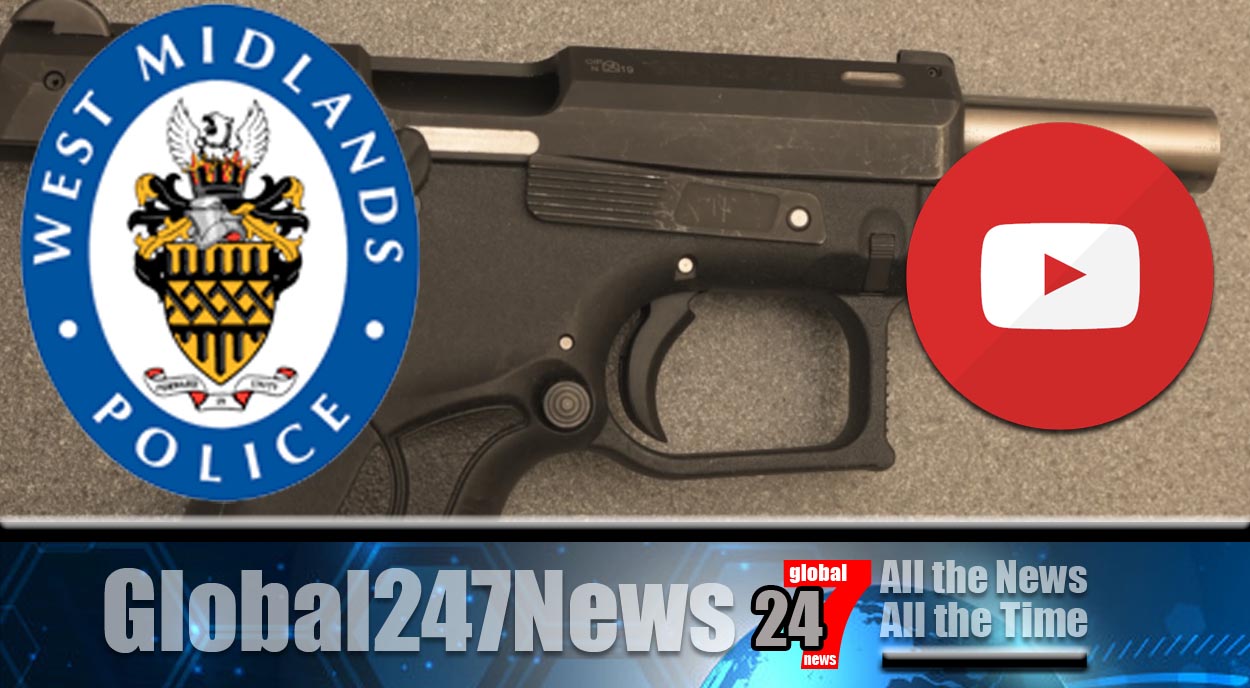 Video footage shows the moment two drug dealers got the shock of their lives.

Drug dealers faced with armed police as they open front door: As they were leaving their flat they opened the door to armed officers. The police were poised to smash down the door and raid the flat. Footage shows Wesley Carter and Keelan Simpson being greeted by guns as they were ordered to leave the flat and then arrested.
When police raided their home they found cocaine worth £19,000, and a 50-plant cannabis farm along with guns. West Midlands Police said that taking the weapons from them had potentially saved lives. Detective Sergeant Dan Tang said “They certainly got a shock when they opened the flat door. Maybe they’d heard footsteps and had expected to find a customer… they couldn’t have been more wrong.”
The police planned the raid after receiving a tip-off that guns and drugs were at the property. At Birmingham Crown Court on 22 February Carter, 39, of Quinton, Birmingham, admitted possession of illegal guns and ammunition, Class A drugs and cannabis cultivation and was given a nine years and six months sentence. Simpson, 24, also of Quinton, admitted firearms offenses and cannabis cultivation and was given seven years and six months in prison.
DS Tang said “The revolvers were examined by ballistics experts and identified as being manufactured in the late 1800s. However, they were all fully functioning, lethal weapons. The 9mm handgun was capable of firing in both semi-automatic and fully automatic modes and had three unfired bulleted cartridges in the magazine. Some deadly weapons and we’ve potentially saved lives by taking them off the streets.”