Feb 24, 2021 Death row wife on death row for murdering husband dies on way in to gallows 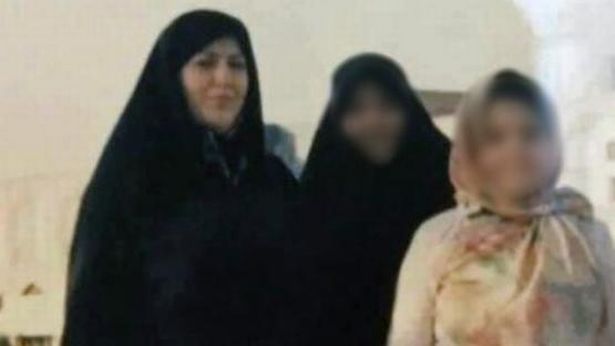 A wife on death row for killing her abusive husband died of a heart attack before entering the gallows.

Zahra Ismaili was convicted of murdering her husband Alireza Zamani – with her lawyers claiming she acted in self-defence to protect her children from his violence.

Despite this, Ismaili was sentenced to die in Iran – but collapsed from a cardiac arrest as she watched other criminals enter the gallows and hang before her.

Lawyer Omid Moradi explained how despite her death, authorities appeased her husband’s relatives’ wishes to see her body hang anyway.

Mr Moradi wrote in an online post that her lifeless body was hanged so the man’s mother could see “her daughter-in-law’s corpse on the gallows for even a few seconds.”

The execution was carried out in the Rajai Shahr prison, a notoriously harsh jail in Karaj, a suburb of capital Tehran.

Kasra Aarabi, an analyst at the Tony Blair Institute, said the incident was “truly barbaric. World leaders must speak out”, reports Arab News.

British-Australian academic Kylie Moore-Gilbert, who was recently released from prison in Iran, described the death as “gruesome.”

UN rapporteur on Iran’s human rights, Javaid Rehman, said in a recent report that 233 people were executed in the country in 2020, including three prisoners who were children at the time of their alleged offences.

Ismaili had watched 16 criminals hang before she suffered a heart attack at the gallows.

The Islamic Republic has carried out a number of death penalties in recent weeks, but it has been viewed as “extreme” to execute 17 people together, the Times reports.

Ismaili is one of three women to have been taken to the gallows in the last week, making 114 women executed under Iranian President Hassan Rouhani’s tenure since 2013.