SUMMER freedoms may be capped once again by a fourth Covid wave scientists fear.

Feb 23, 2021 SUMMER freedoms may be capped once again by a fourth Covid wave scientists fear. 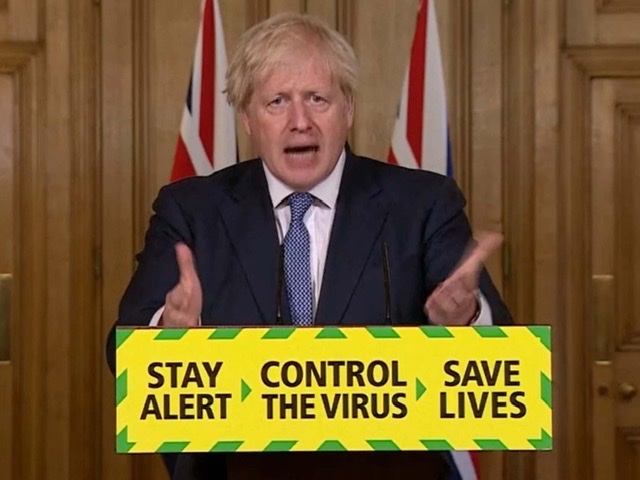 The roadmap out of lockdown has given hope for a world without restrictions by June 21 at the earliest – with even the return of packed nightclubs.

But scientists say it’s unlikely the fun will last very long because of a resurgence in cases.

Modelling shows that even with the slow unlocking planned, there will be an unavoidable third wave which could see several thousand die.

And this could drag on for months, potentially causing the fourth wave in the autumn when schools and universities return.

Even with all adults invited for their jab by July, there will still be a proportion of the population who are unvaccinated – enough to allow the virus to make a comeback once restrictions are lifted.

Martin Hibberd, a professor of emerging infectious disease, London School of Hygiene & Tropical Medicine, said: “Looking at the modelling, I have a worry that September this year will be very similar to September last year.”

If the restrictions returned to those in place last September, it would mean banning of any social gathering above six people.

Restaurants, bars and cafes could only offer table service and close at the curfew time, and customers would have to wear face masks other than when seated.

He said there was no route to “zero Covid” for Britain –  but insisted the restrictions could not continue indefinitely.

However, he said there was “no guarantee” that more restrictions may not be needed should the outbreak take another turn.

Prof Hibberd said: “With some luck, I think we may escape the predicted huge increase in cases in June and July (thanks to the vaccines being better than we thought).

“All the modelling predictions come with an expectation of variation, so some predictions are worse than others because of inherent unknown differences.”

But Prof Hibberd said if we do avoid a surge in cases, we will “end up too relaxed and then be wide open for new vaccine escape variants to arrive and drive up the cases for September”.