Feb 23, 2021 Parents boiled to death their daughter for soiling her nappy 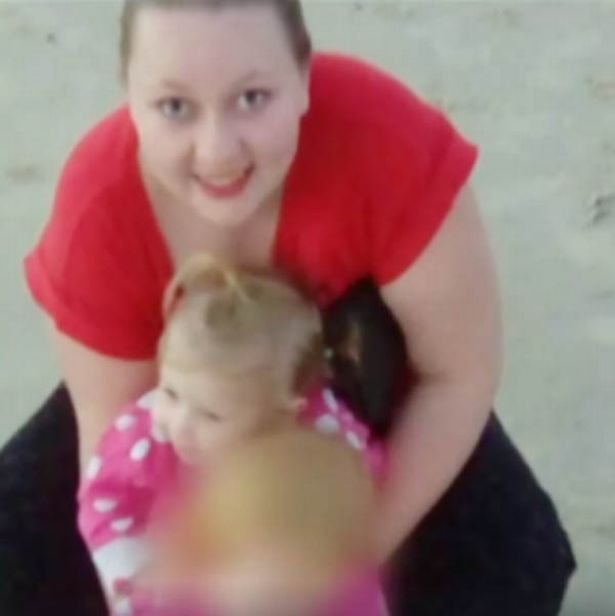 Little Maddilyn-Rose Ava Stokes died on May 25, 2017, after her parents ‘boiled’ her to death as punishment for soiling her nappy.

The tot, two years old, suffered severe burns to her back, groin, buttocks and legs.

The court heard Stokes, 33, was holding his daughter under hot water in a bathtub, allowing her to suffer ‘excruciating pain’.

Maddilyn was found unconscious by paramedics five days later at the family home at Northgate, Brisbane.

The couple told cops she had been placed in a hot bath in the days leading up to her death.

They refused to seek medical help and attempted to treat her themselves as police found blood-soaked bandages, make-up cleaning pads and toilet paper.

But the two-year-old died from cardiac arrest at Lady Cilento Children’s Hospital.

Sarah Farnden, the crown prosecutor, said the girl would have suffered “excruciating pain” in the days before her death.

“She would have been in great misery and pain over that period of time, unable to walk,” she said.

“She would have been dehydrated and weak, unable to eat and drink properly, possibly vomiting — she likely became delirious and unconscious before ultimately going into cardiac arrest and ceasing breathing.”

On Monday, Stokes was sentenced to 11 years in jail and Moore, 26, was given a nine-and-a-half-year jail term over the death of their daughter.

Justice David Jackson told the pair: “Your abject failure to carry out your duties as parents at any time after she was burned caused her death.

“It’s horrifying to contemplate the suffering your daughter endured at your hands -none of it should have happened.”