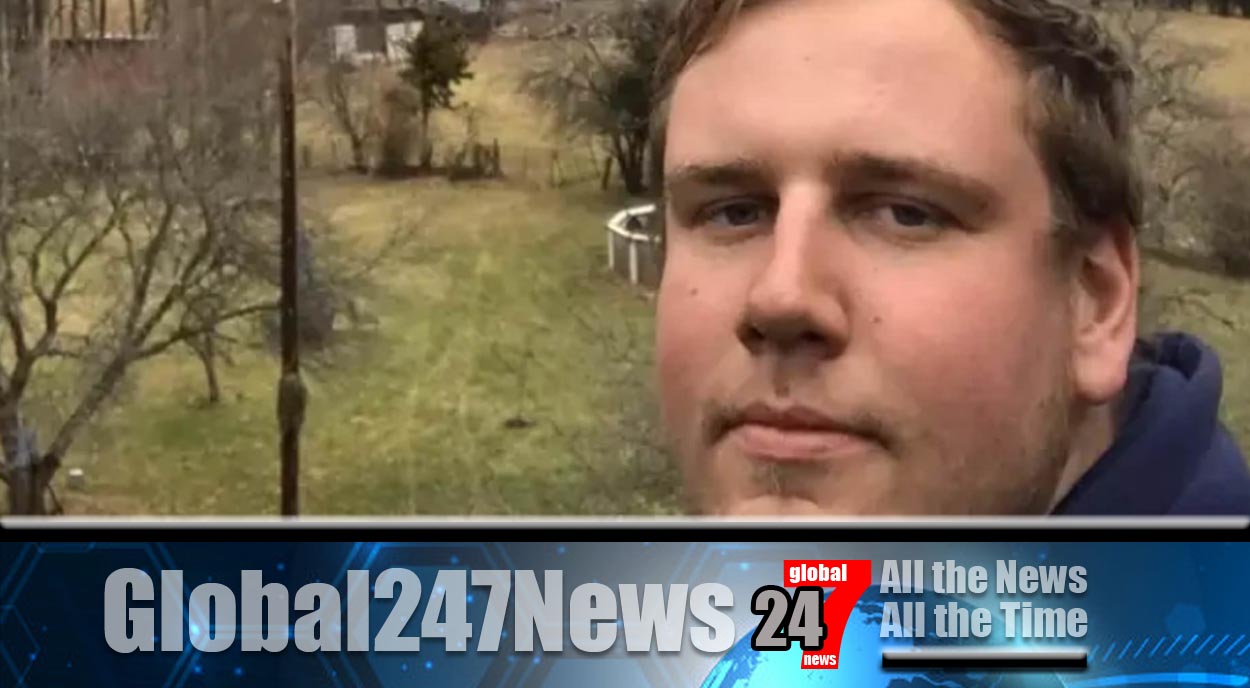 A New York man died on Sunday after the gender reveal device he was building exploded.

Man dies after homemade gender reveal kit explodes: Christopher Pekny, 28, died at his home in Liberty, New York. Later, New York State Police confirmed that Pekny was the father-to-be of the child the device was being built for. Earlier, Police responded to a call on Sunday afternoon to an explosion at his home.

Additionally, The man’s brother, Michael Pekny, suffered injuries in the blast. A local spokesman for the state police, Trooper Steven Nevel, said the device “was not being built or made for malicious purposes.” State police issued a statement saying that an investigation into the explosion will be continuing alongside the NYS Police Bomb Disposal Unit.