COVID breaches up 20% in South Wales 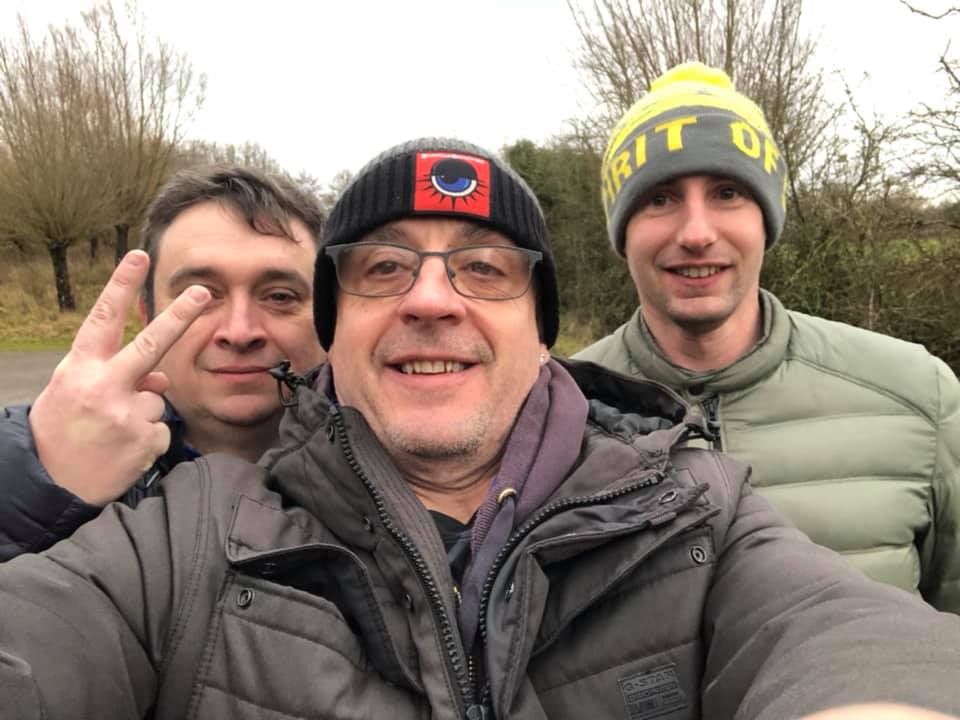 Seven attendees of a Tonypandy house party who’d travelled from Newport, Cardiff, Swansea, Pontypool and Wolverhampton were fined over the weekend for breaching Covid-19 regulations.
Also nine attendees of a house party in MountainAsh.
These were just some of the incidents recorded between Friday and Monday, as SWP received more than 550 Covid-related calls – a 20% increase on the previous weekend – and while many were well-intended but did not amount to breaches, officers still had cause to issue 278 fines for parties, gatherings, travel into Wales and car-sharing.
Although controversial flouter Steven Thomas continues to go unpunished despite his many campaigns against the regulations whilst Welsh residents are scratching their heads at how he evades the law.
Tim Rich from Pontypridd says clearly the police aren’t targeting offenders correctly as he said ” It may be recorded as 20% but I believe it to be far higher, look at that Thomas fella and his cohorts as fine examples only this weekend they were strutting around Cardiff Bay despite being from the valleys, the police should be nailing him hard”
As Global247news contacted the infamous Welsh campaigner Thomas he simply went into a rant saying ”
So what’s the deal Global? Boris has said and now Madam Kranky that all restrictions will be lifted within a few months.
We have gone from we don’t know how the virus will react to the vaccine especially with variants? to let’s open everything up just like that !!
For the past year, we have had good news then very bad news designed to keep everyone down, now if he is doing it now it will be the cruellest one ever !!
People are getting excited and booking holidays on the word of lying politicians.
If it is a cruel lie it would be the last straw to many mentally wise or even for those who’s businesses are in grave peril.
For me, I ain’t booking holiday or banking on these restrictions being lifted on the word of politicians that have done nothing but lie over the last year.
Let’s all hope this will be over but all I’m saying don’t take this as gospel because it could well bite you bad.”
We ended the conversation at that point as  Thomas clearly wasn’t going to answer clear cut questions.