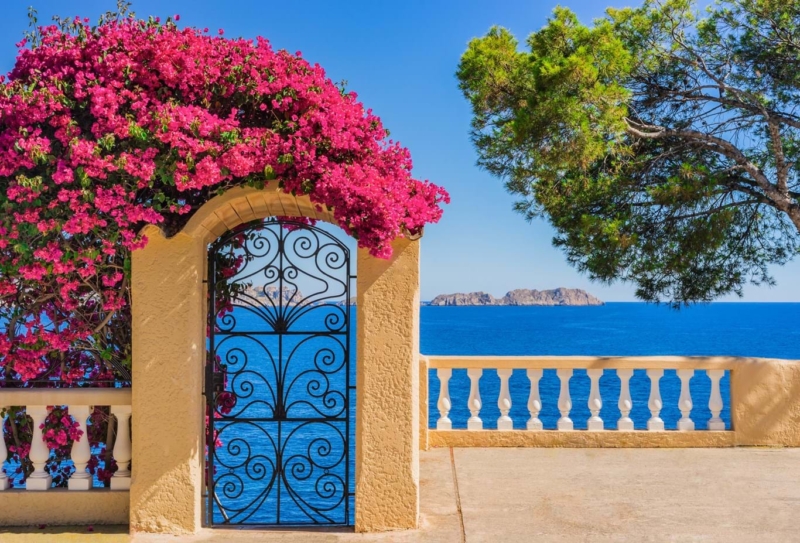 Hundreds of British ex-pats are heading back to the shores of the UK after being denied residency after Brexit.

The British nationals who have been living in Spain, many for several years, have to apply for residency known as the TIE card but numerous applications are being denied, leaving no option but to return home before March 31st when their allowed 90 days runs out.

Although many thought that it was just a foregone conclusion and simply a paperwork exercise, it turns out that a dreaded rejection from Spain has become quite common.

Whilst the British Embassy has given guidance to ex-pats in Spain it appears that the Spanish government are requiring far more answers and evidence than initially advised by the Embassy.

Some ex-pats are even claiming that they are being singled out for being British in reaction to the UK leaving the EU.

Peter Lloyd contacted Global247news to tell of his plight after giving up and returning to his home town of Plymouth yesterday, he said: ” I had all the forms filled and all the documentation required according to the Embassy, I presented them all at the police station but shortly afterwards my application was denied with given reasons.

” I then presented more evidence and documentation on an appeal but that was denied as well – I think they are making it tougher on purpose because we are British,” he said.

” In the end, I thought ‘sod this’ if this is their attitude then I’m going home anyway, it’s not as if I was doing anything illegal

It’s not just me though I know of many being rejected on trivial points, certain areas of Spain are making it hard to qualify – far harder than we have been advised” he finished.

Melanie Wilkson being another who has given up after an appeal was declined and feels its unfair, she said: “It’s unfair, I have lived here for over 3 years quietly but I got declined twice and now will go home before the end of March, I can’t be doing with the hassle of it all, it’s just now worth it before I go home though I will look at applying to Portugal as it appears they actually want us Brit’s – I’m in touch with friends in Portugal and they have said the government there are very welcoming and nobody has had any issues, I think Spain have a chip on their shoulder over the UK leaving the EU”

The rejections come on top of all the Brit’s who have been living in Spain and not paying into the Spanish system which runs into the thousands.

Previously Brits could live in Spain for as long as they wished whilst continuing not to pay into the Spanish system, receiving their funding from the UK, although now UK banks have closed accounts of those living in Spain, whilst Spain have taken the EU withdrawal has an opportunity to rid the country of such activities, driving thousands home.

Whilst the actions take place and with a deadline of having to get out of Spain before the end of March before facing large fines, property markets have not suffered, with Belgiums and Germans taking advantage of the market as well as the French.

Mick Watkins on the Costa Blanca told how once British communities are now becoming ‘European’ he said:

“I sold up within 5 weeks, at market price, I didn’t want to become a Spanish resident and thought it was a waste of time keeping the villa with the 90-day rule pending, a French couple purchased it, the once British communities are now being bought up by the likes of the French and Germans, it’s not like it used to be”