Feb 22, 2021 Spain's traders set for DISASTER as UK holidays unlikely to commence until at least August 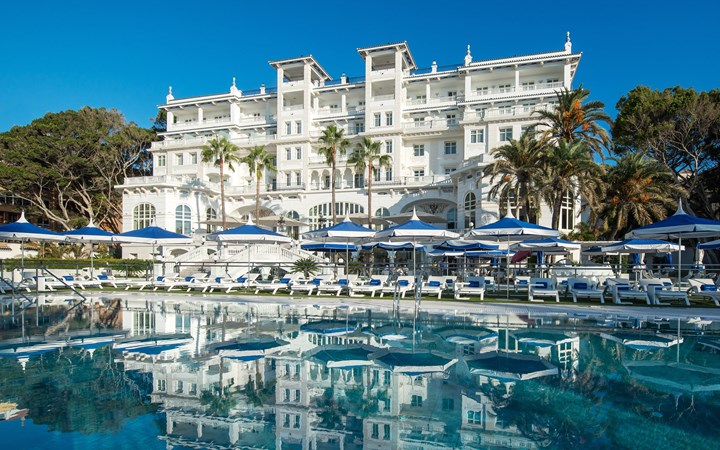 whilst the news is good for UK holiday destinations, where business is likely to soar, it’s a total financial disaster for the thousands of ex-pats in Spain who rely totally on tourism as well as local nationals.

Leaks, who informed the Independent newspaper this morning, Boris Johnson will not allow UK holidays until June and foreign holidays until mid-August at the earliest.

In a further blow, it’s looking also that UK schools will remain open during the normal summer holidays, allowing children to catch up on education, meaning no holidays for children.

Business for holiday firms fell by 86 percent last year, placing traders in Spain in severe financial difficulties – thousands already having gone out of business and now the latest information will leave those still standing, distraught.

The main holiday season for Spain is June, July and August and traders have been praying for a vaccination passport, which would allow Brits to arrive, but the new revelation today looks likely to put paid to that.

“It’s the last thing we wanted to hear today – Summer is already over now unless something changes fast,” says Kevin Wilton who runs a bar and holiday rental business on Spain’s Costa del Sol

He added “This will destroy the remaining businesses along the coast that have survived, the majority of us have been sinking money in from savings to get to Summer and now it doesn’t look like it’s going to place

“It will be game over for me and thousands of others, we simply can’t go on with no foot flow or customers” he finished.

Simon Calder travel expert, tweeted this morning ‘ No foreign holidays till August? That’s what leaked from the government suggest, the travel industry is furious’