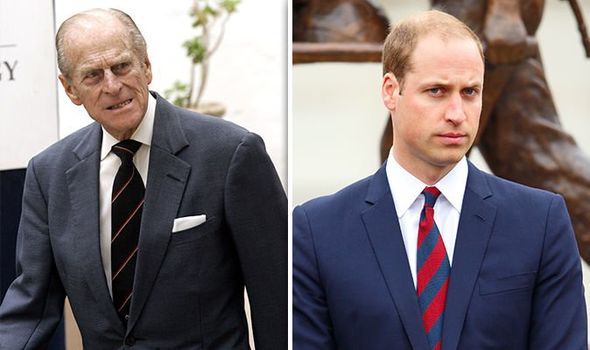 Prince William reassured Brits that Prince Philip is “OK” – but doctors are still “keeping an eye on him”.

The Duke of Cambridge was visiting a vaccination centre in King’s Lynn today when he provided the update.

He was taken to the King Edward VII hospital last week as a “precautionary measure”.

Buckingham Palace earlier confirmed he was in “good spirits”, and the stay is not related to the coronavirus.

The Duke of Edinburgh spent a sixth night in hospital on Sunday, February 21.

He was driven 26 miles from Windsor Castle in a private car and walked into the hospital unaided.

Grandson Prince Harry is now self isolating in California to fly home if Philip’s condition worsens.

The Duke of Sussex has decided to stay at his £11million California mansion permanently while his grandfather is in hospital, in case of the need to return to the UK at short notice, the Daily Mirror reported.

It is also understood that the Prince has requested regular updates on the Duke of Edinburgh’s status.