French mayor under fire for removing meat from school menus 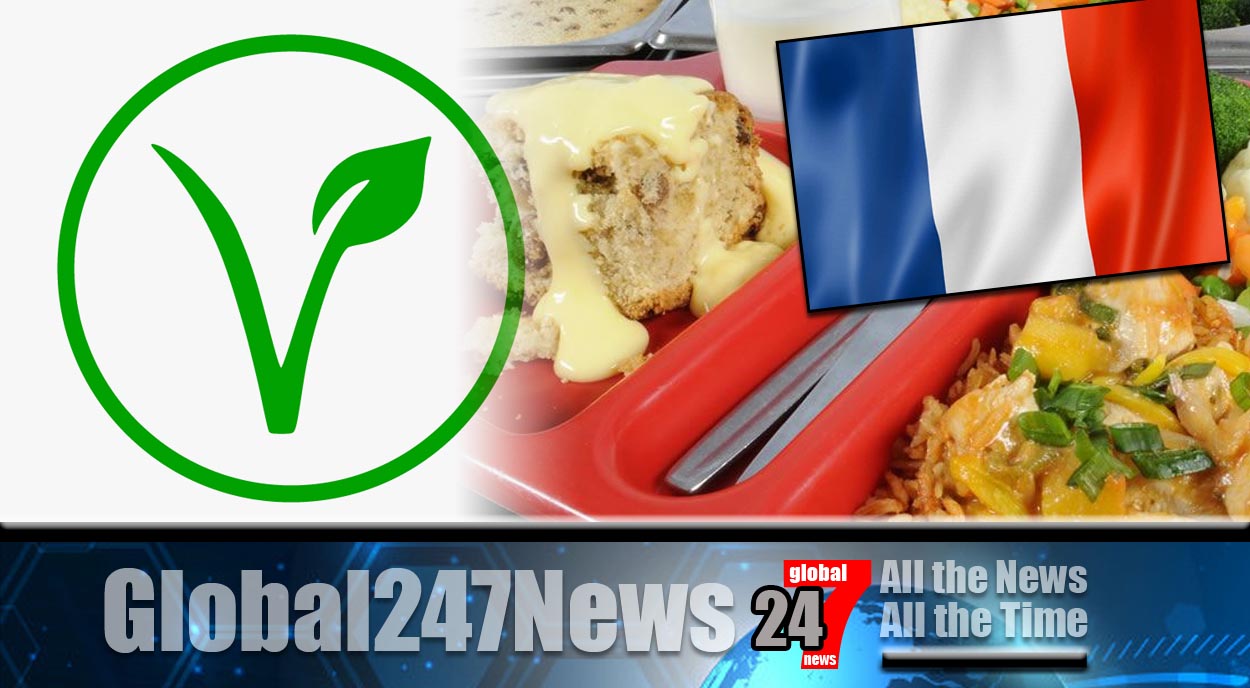 The mayor of France’s second largest city, Lyon, has been accused of promoting vegetarianism.

French mayor under fire for removing meat from school menus: During the COVID pandemic he has removed meat from the school dinner menu. Gregory Doucet, mayor, said the decision was taken to speed up distribution due to sanitary protocols. Other politicians have accused him of trying to promote a different lifestyle.

Gerald Darman, Interior Minister, said it was an “insult to French farmers and butchers,” adding that “the moralist and elitist politics of the ‘Greens’ exclude the working class.” Julien Denormandie, French Agroculture Minister, angrily called for the decision to be reversed, saying “Let’s stop putting ideology on our children’s plates!”

Mr Doucet announced that the measure is only set to be in place until Easter. He also said that meals will be healthily balanced with fish and eggs.