Feb 22, 2021 Former Italian defender Mauro Bellugi after having legs amputated due to COVID 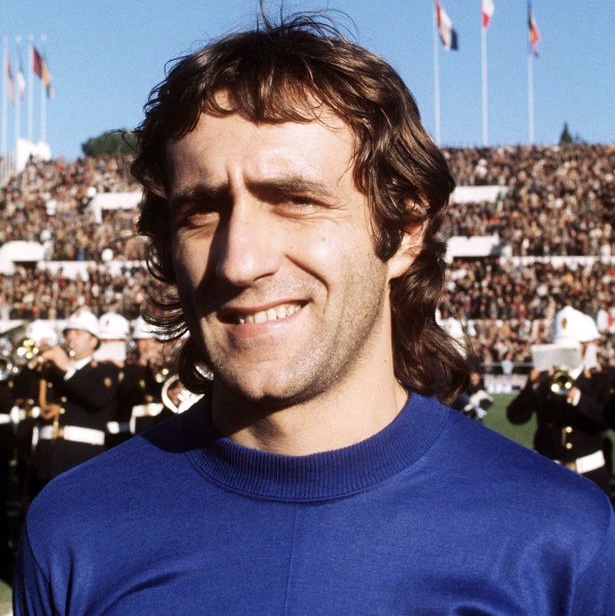 Ex-Italy defender Mauro Bellugi had died after having both of his legs amputated following complications with Covid-19.

Bellugi was admitted to the hospital in early November after being diagnosed with the virus.

He then underwent emergency surgery to amputate both of his legs after a pre-existing condition worsened.

The former Inter Milan player remained in a Milanese hospital and passed away on Saturday at the age of 71.

His loss has been felt across Italy where Serie A clubs all held a minute’s silence before kick-off at the weekend.

Tributes came pouring in for Bellugi, who was also capped 32 times by the Italian National Team from 1972 to 1980.

Inter Milan wrote on Twitter: “Today he leaves us, a great man, a great footballer, a true ‘Interista’. Rest in peace Mauro Bellugi.”

While the president of the Lombardy region, Atillo Fontana wrote on Facebook: “Exactly one year after the first case of Covid in Italy, Mauro Bellugi leaves us.”

He added: “Scarred by the virus, the national and Inter player tried to react to a complicated health situation with his usual strength and irony. A prayer and a thought for his loved ones.”

Gabriele Gravina who is president of the Italian Football Association, said: “The news brings great pain to Italian football.

“Mauro was a hero. In addition to his skills on the pitch, I appreciated his human qualities and his extraordinary strength of mind, especially in this period of suffering.”

Bellugi enjoyed particular success with Inter Milan in a 12-year career which also took in Bologna, Napoli and Pistoiese.

The defender won the Scudetto with the San Siro club in 1971 and reached the European Cup final in 1972.