Five DEAD due to contaminated chicken with hundreds seriously sick 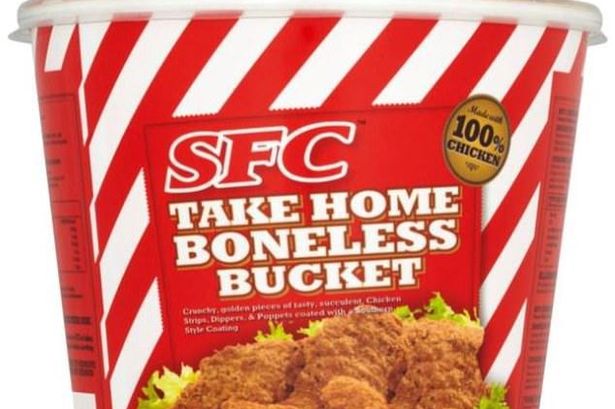 Five people are believed to have died and hundreds more seriously ill after eating chicken contaminated with salmonella.

The processed poultry products, sold as frozen breaded chicken pieces and nuggets by several UK supermarkets, have been linked to 480 salmonella cases, with more than a third needing hospital treatment. Almost half (44%) of those affected were aged 16 and under.

At least one death has been officially recorded as relating to the outbreak, according to public health officials.

Four more deaths have been linked, but it is unclear whether they were directly caused by the bug.

Public Health England (PHE) said it could not provide further details of the alleged victims.

The Food Standards Agency (FSA) has recalled products from Southern Fried Chicken (SFC), Vestey Foods and Chicken Inn, both of which are sold at stores such as Tesco, Sainsbury’s, Morrisons and B&M.

Similar products recalled from Aldi, Lidl and Iceland in October have been linked to the outbreak.

All the recalled meat was imported from Polish sources connected with the potentially deadly bug.

Poultry from Poland has come under fire since the start of 2020, with almost 100 food warnings issued across Europe.

The UK cases include 400 in England, 42 in Scotland, 31 in Wales and seven in Northern Ireland.