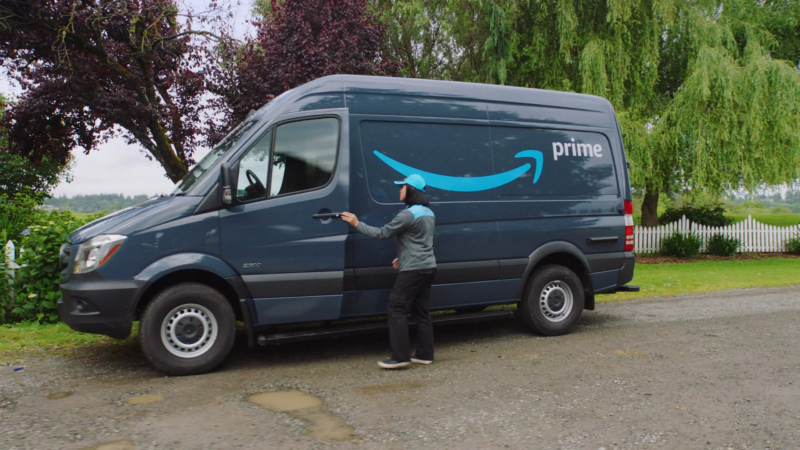 A 21-year-old Amazon driver has sadly died after a crash while delivering parcels.

The man was delivering parcels in Doncaster when he was reportedly involved in a collision with an orange Nissan Note at about 2 pm on February 17.

He was taken to hospital but tragically died yesterday evening.

Police say the driver of the other vehicle stopped immediately and is helping officers with their enquiries.

Detectives are appealing for any witnesses to the crash to get in touch with information.

A statement by South Yorkshire Police says: “A man who was critically injured after being involved in a collision with a car in Doncaster last week has sadly died in hospital.

“At around 2 pm on 17 February, the man, a delivery driver for Amazon, was delivering parcels in Barnby Dun Road, Clay Lane in Doncaster”

Police are appealing to anyone with dashcam footage.