Feb 21, 2021 Tributes paid by 'shocked' family of young boy who died after being injured at home 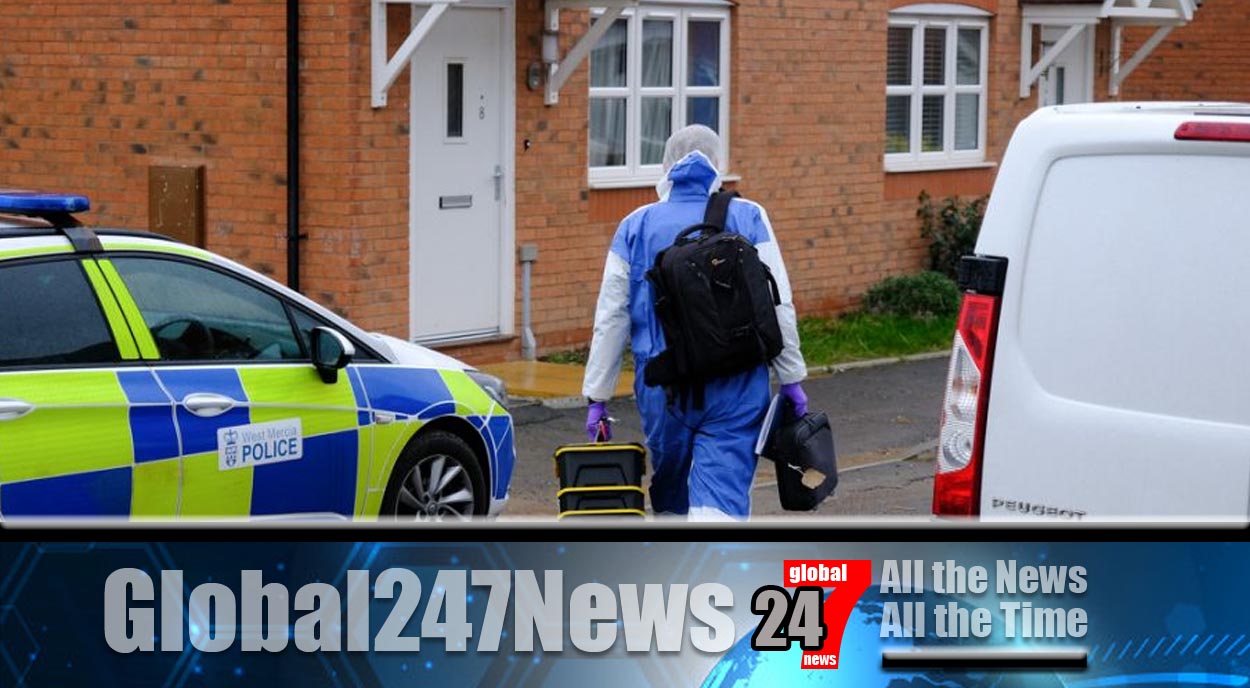 A nine-year-old boy has died after being injured at home.

Tributes paid by ‘shocked’ family of young boy who died after being injured at home: His “shocked” family have paid tribute to him. The boy, known as Alfie Scott, was in a ‘critical condition’ when emergency crews arrived. He was airlifted to hospital from his home in Vashon Drive, Copcut, Droitwich, Worcestershire, on Thursday afternoon.

Despite attempts by doctors he sadly passed away hours later. Police say that his death is being treated as “unexplained”. A male aged 39 was arrested on suspicion of murder while a 33-year-old woman was held on charges of child neglect. They have been released on bail until 19th March. A relative of Alfie, who wished to remain unnamed, said “We don’t know at this stage what happened and the police have told us not to say too much.

We have not seen the mum of the kids since the beginning of lockdown. I spoke to one of the kids yesterday after it happened. We’re just shocked to the core with grief.”

A family friend said she saw Alfie being carried out of the property. Ed Slough, Detective Inspector, said “This is a tragic incident that has seen a young boy lose his life and our thoughts are with his family at this awful time. We are currently treating the boy’s death as unexplained and are carrying out inquiries to establish the circumstances.”

In a statement West Mercia police said. “Police investigating the unexplained death of a nine year-old boy in Copcut, Droitwich have released a man and woman on bail last night whilst the investigation continues. A 33-year-old woman that was arrested on suspected child neglect has been bailed until 19 March. And a 39-year-old man that was arrested on suspicion of murder has been bailed until the 19 March.

The boy unfortunately died on Thursday 18 February, and the cause of his death is not yet known. We are continuing to treat this as an unexplained death. And are supporting the victim’s family at this time and would ask they are given privacy during this tragic event.”