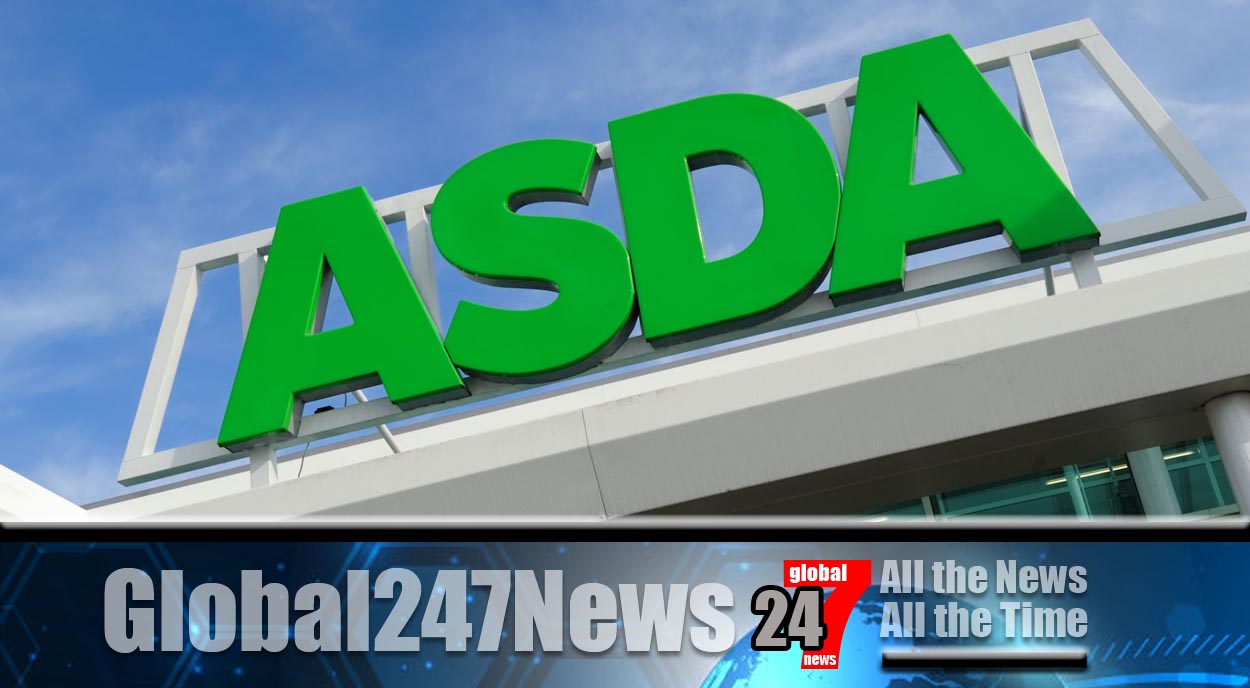 An 81-year-old pensioner has been banned from Asda for using foul language.

Pensioner banned from Asda for complaining people weren’t wearing face masks: He was complaining that some shoppers were not wearing face masks. Octogenarian William Alcock first told security at the store in Tunstall, Stoke-on-Trent about the problem four weeks ago. It is reported he returned a week later to find people still not adhering to the rules.

Everyone should wear a mask unless they are medically exempt or under 11 years of age. When interviewed, Mr Alcock said “When leaving the store I approached the security man and said I am rather disturbed about it. He said ‘we can’t do anything about it, we are not allowed to stop them.’ The following visit there were four or five people without face coverings so I again made the approach to the same security bloke and he said ‘you can’t tell us what to do, you’re barred’.”

Although he claims he was being “assertive” and doing the right thing, Asda said he was banned for being “verbally abusive”. He said he now has to use Tesco with his wife Maureen, 82. He telephoned Asda’s head office to make an official complaint. He said “I put my hands up to being assertive, I said they weren’t doing their jobs and they were not protecting customers and they said that was abuse.

I didn’t swear, use bad language or threaten anyone. All I said – in an assertive voice – was that they are not protecting customers.”

A spokesperson for Asda said “We have security colleagues and Covid safety marshals at the front of our stores to remind customers of the need to wear a face-covering and to provide masks free of charge to anyone who doesn’t have their own.

We are grateful for the extraordinary efforts of our colleagues throughout the pandemic and we ask that all customers treat them with respect and comply with the law by wearing face coverings when visiting our stores unless they are medically exempt. Whilst we appreciate Mr. Alcocks’ concerns, we do not tolerate verbal abuse towards our colleagues and although banning a customer is always a last resort we feel that it is necessary in this instance.’’