Woman ‘laughed’ as she ran over bus driver and killed him 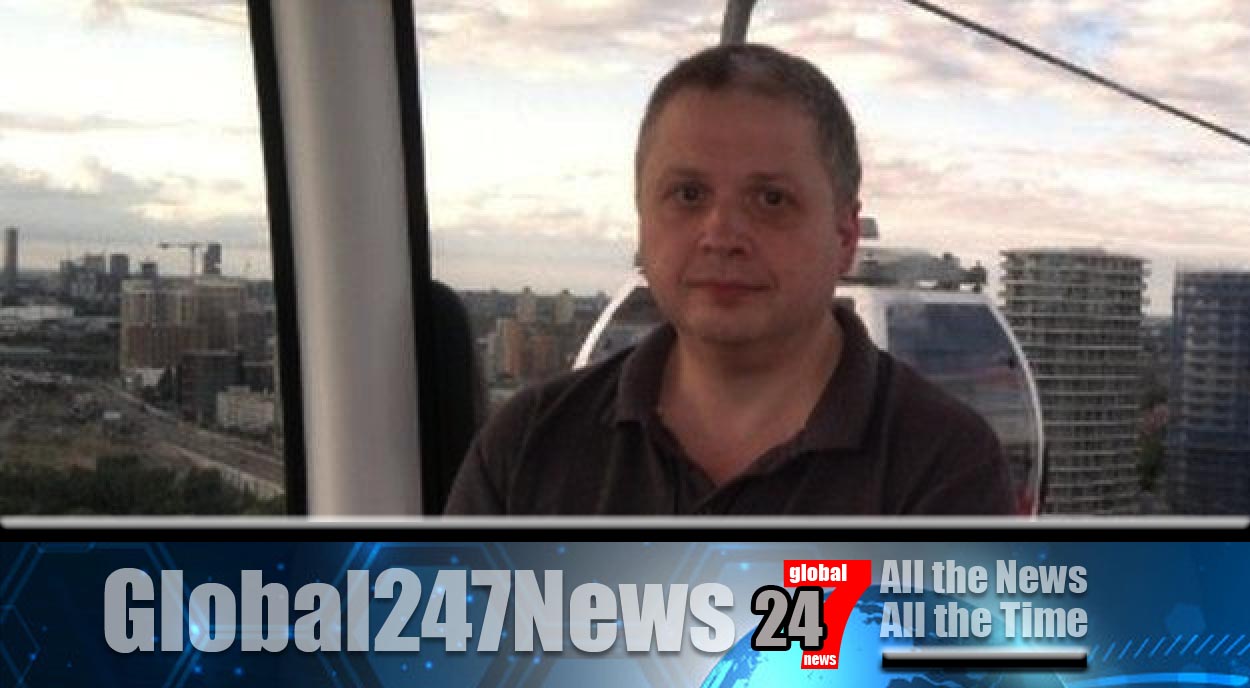 A woman laughed as she repeatedly reversed over a bus driver, killing him.

Woman ‘laughed’ as she ran over bus driver and killed him: She then attacked another man with a knife who tried to stop her. The court heard that Rhian Beresford had her daughter in the car at the time she ploughed down Stefan Melnyk in Acton, west London. When she tried to escape George Pantazi, a Thames Water worker, gave chased but she stabbed him.

Beresford was suffering from paranoid schizophrenia at the time the attack took place. At a previous hearing she pleaded guilty to the manslaughter of Melnyk on the grounds of diminished responsibility. She also pleaded guilty of wounding Pantaziter with intent but not attempted murder. She was issued a hospital order with no time limiit by Judge Richard Marks QC.

He awarded Pantazi compensation for his bravery. At the Old Bailey on Friday prosecutor Duncan Atkinson QC described how Beresford drove her car on the pavement “at speed” on the 22nd March. She hit Melnyk, throwing him to the ground. Atkinson said “She then deliberately drove the car over his prone body, revving the engine and rolling the car forward to crush him. She inflicted very significant injury to Mr Melnyk which proved fatal.”

Speaking for Pantazi he said “We all screamed at the driver ‘stop! stop! There’s someone under the car’. She didn’t stop, ignored us and then reversed over the man again, before accelerating and driving over him one more time.”

The court heard she was smiling and laughing as people tried to lift her car off Mr Melnyk. As she tried to flee Pantazi gave chase but she turned on him with a knife.

She cut his hand however his work uniform prevented further injury. Awarding Pantazi £750 the judge said “It was entirely fortuitous as events turned out that he was not seriously injured.” Speaking for Beresford Miranda Moore QC said she was “extremely remorseful” for her actions. Atkinson said Beresford has a “longstanding diagnosis of paranoid schizophrenia which provides a complete explanation for that behaviour”.