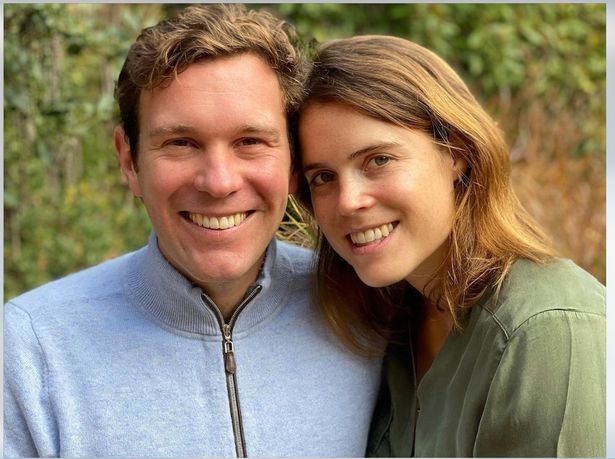 The couple welcomed their baby boy, who weighed 8lbs 1oz, just before 9 am on Tuesday.

The new royal baby is the Queen’s ninth great-grandchild and she and Prince Philip are said to be “delighted”.

Eugenie gave birth at The Portland Hospital in London with Jack by her side.

Bookies were convinced the couple would pick the name Arthur, with the odds at 5/1, followed by James at 6/1 and Frederick, Edward and Albert are all chalked up at 8/1 apiece.

Buckingham Palace broke the news in an official statement